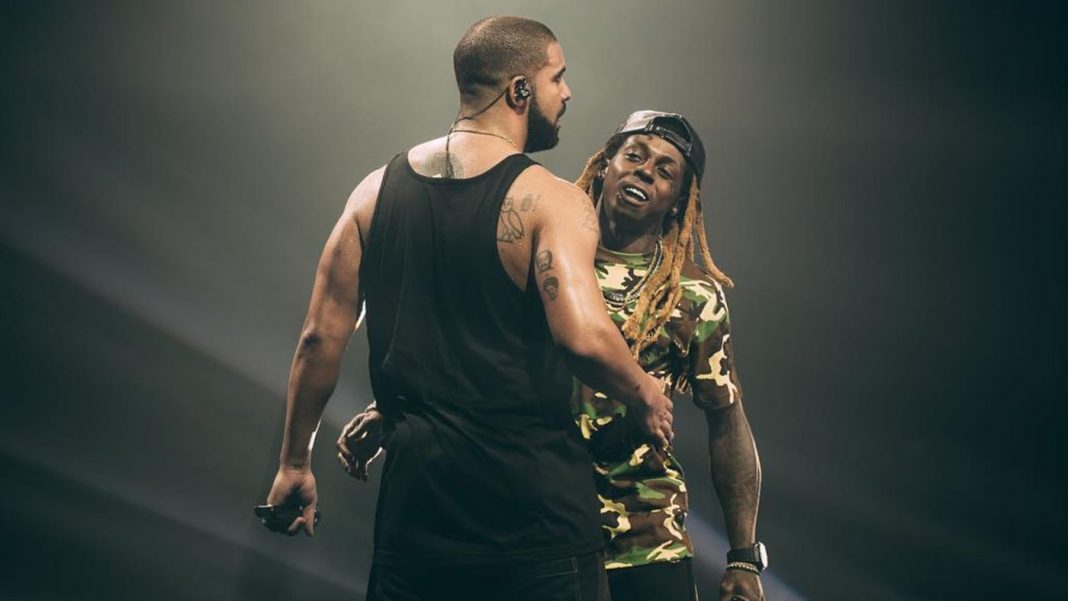 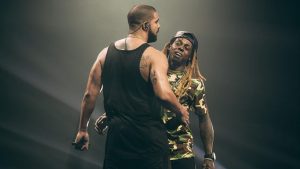 it has been over three years since they last collaborated, Lil Wayne and Drake are
reuniting for Wayne’s upcoming mixtape No Ceilings 3.

Back in May, Wayne told Drake that he was ready to collaborate again. “When is we going to give the people another joint, man?” he asked during Young Money Radio. Drake, who last collaborated with Wayne on 2017’s “No Frauds,” promised to send him something in the next few days.
“We are both perfectionists. So, it’s not like, you send me a joint, I’m going to throw a verse on there,” said Weezy. “We got a standard we got to live up to and we got a track record and a legacy we got to always protect.”
No Ceilings 3marks the third installment in Wayne’s mixtape series following
2015’s No Ceilings 2and the original in 2009.
it’s unclear when the song and mixtape will drop, but Wayne has set up a website for No Ceilings 3 that says “coming soon”.