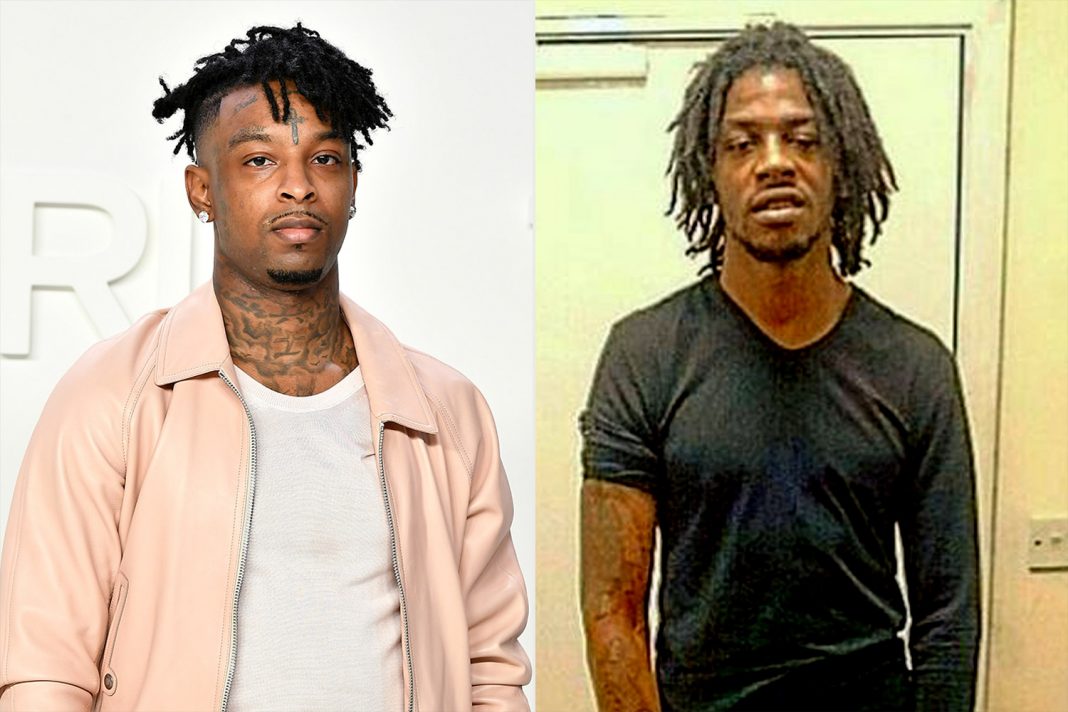 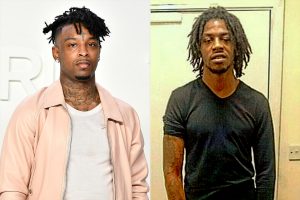 27-year-old drill rapper Terrell Davis more popularly known as TM1way, was reportedly stabbed to death following an argument with a friend in the South London neighborhood of Brixton on Sunday night.

It is reported that Terrell was shopping for his elderly grandmother during the pandemic.

According to a family source, “he was coming back to the house when he saw an old friend, this was someone he’d known for a long time, they started arguing over something and then suddenly he stabbed him. It was completely out of the blue.”

Savage confirmed the tragic news on Instagram, sharing a heartfelt tribute to his little brother. “Can’t believe somebody took you baby bro I know I took my anger out on you I wish I could take that back,” he wrote alongside a childhood photo of him and Terrell.

Police arrived at the scene where he was pronounced dead. No arrests have been made.