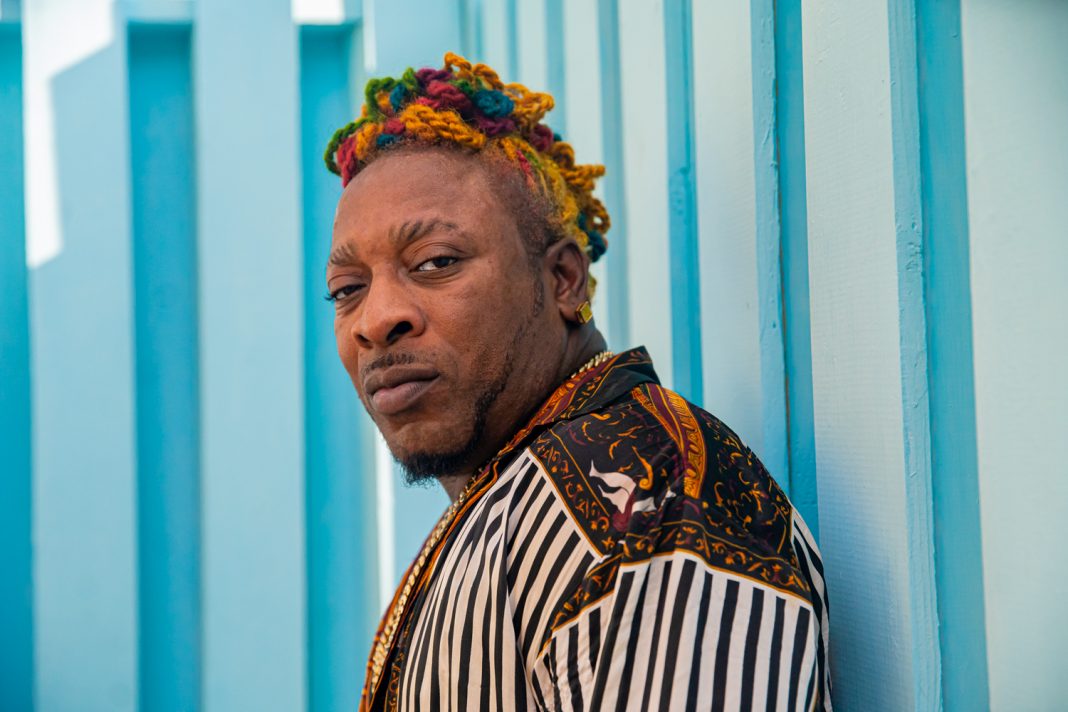 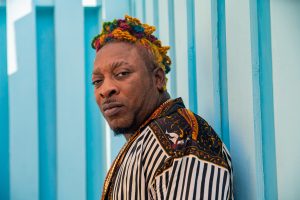 Dancehall artiste Elephant Man was given a different court date when he appeared in court this past Tuesday and will now have to wait until February 2, 2021 for his
court case to be called up in the Kingston and St Andrew Parish Court.

Elephant Man is charged with breaching Section 8 (5) of the Immigration Act, which mandates people arriving in Jamaica to make a truthful declaration to immigration personnel.

At the time, the Jamaican Government had put in place safety measures at ports of entry should persons who traveled outside the country contract COVID-19. days after the alleged incident, the deejay issued a video apologizing for what he called a “misunderstanding” at the airport.

His lawyer, Christopher Townsend said that they are now frustrated because the
police have yet to present them with required evidence which is the video footage he requested of the deejay’s arrival in March at the Sangster International Airport in Montego Bay, St James.