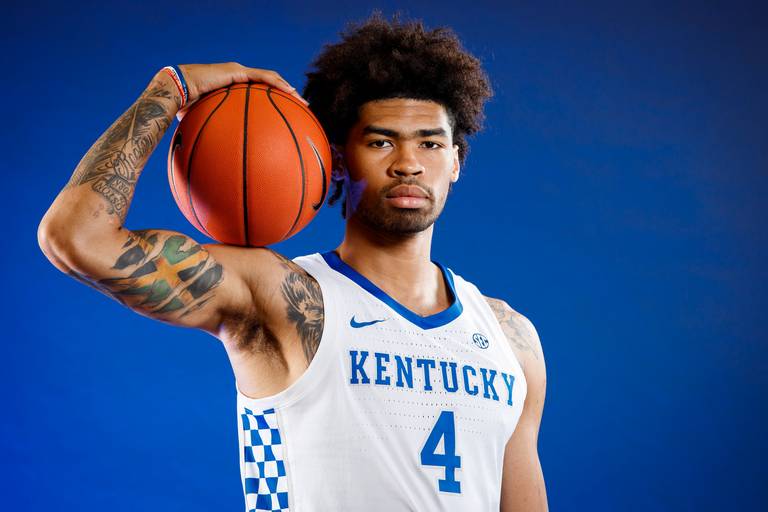 Nick Richards, a Jamaican-born basketball player, was the New Orleans Pelicans 42nd pick in the 2020 NBA draft last night.
Caribbean National Weekly CNW reported that the 22-year-old former University of Kentucky forward was chosen by the New Orleans Pelicans and then traded to the Charlotte Hornets in exchange for a 2024 second-round pick.
Richards, who was born in Kingston, was discovered by Andre Ricketts, a New York City-based basketball scout in the summer of 2013 during a basketball camp in Jamaica.
Richards was one of two NBA hopefuls from Jamaica.
According to the CNW report, the other Jamaican basketball player, Romaro Gill, went undrafted.