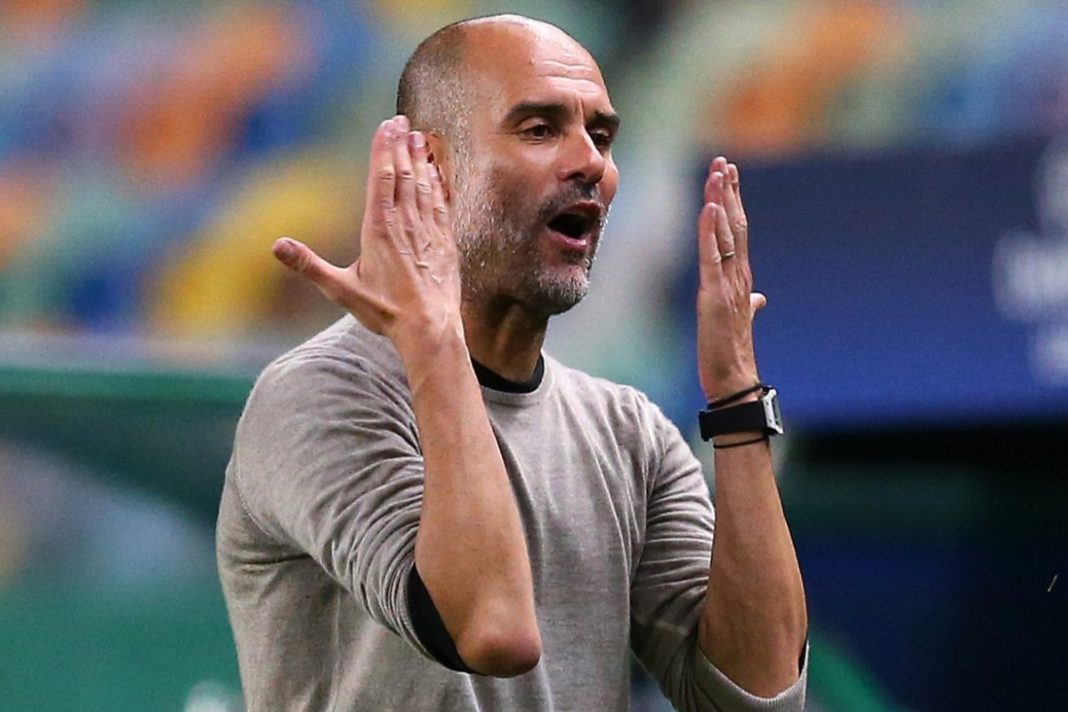 Manchester City manager Pep Guardiola has signed a new two-year contract that will keep him in charge until the end of the 2022-23 season.
The Spaniard has guided City to two Premier League titles, three League Cups and an FA Cup since his arrival in 2016.
Guardiola’s current five-year stay at City is his longest spell in charge of a club since he began his managerial career in 2008.
The 49-year-old managed Barcelona from 2008-12 and spent three years in charge of Bayern Munich before joining City.