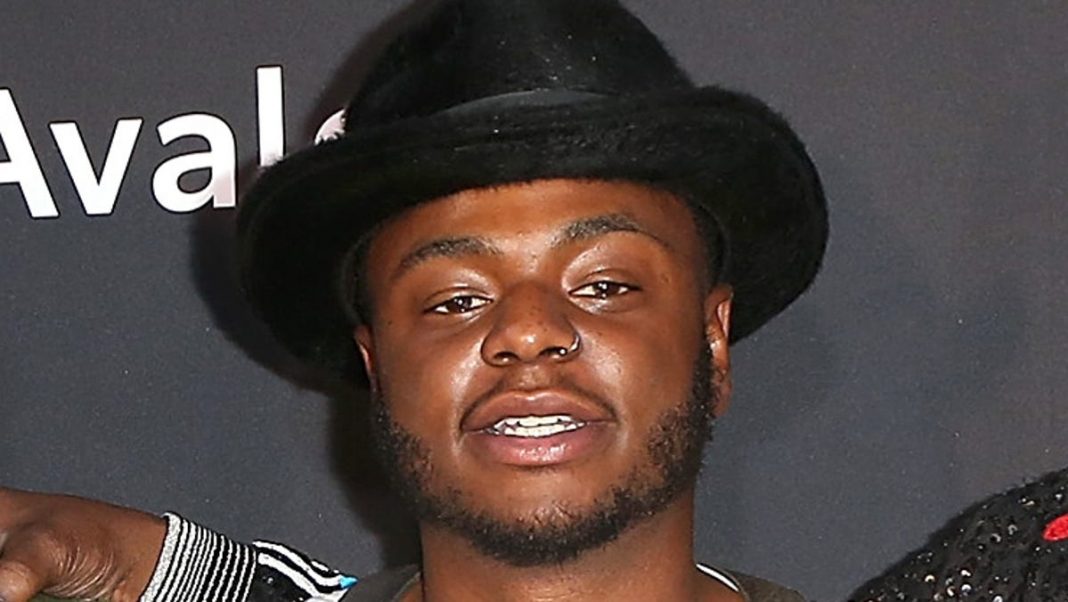 The son of R&B singer Bobby Brown has been found dead in Los Angeles, police have confirmed.
28 year old Bobby Brown Jr,  was discovered at his home on Wednesday, after police were called to a “medical emergency”.
No cause of death was available, but there is no suspicion of foul play.
Brown Jr’s brother, Landon, paid tribute by sharing a black-and-white photo of his late sibling on Instagram.
Like his father, Bobby Brown Jr was a performer, and released one of his latest tracks, Say Something, in September.
His death is the latest in a series of personal tragedies to befall the family.