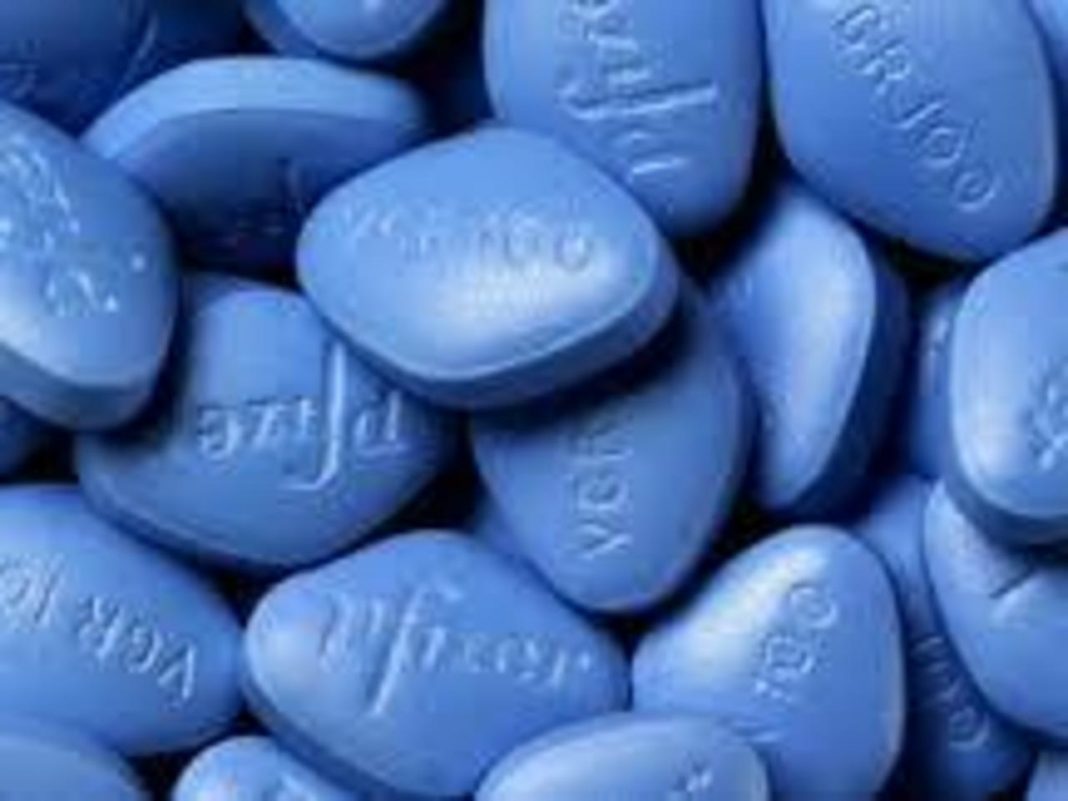 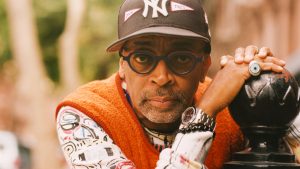 launch of the erectile dysfunction drug.
The original music and songs will be written by the acclaimed songwriting team of Stew Stewart and Heidi Rodewald, who previously created the Tony-winning ‘Passing Strange’.
Spike will direct from a screenplay he has written alongside Kwame Kwei-Armah. The musical is based on an Esquire article penned by David Kushner titled ‘All Rise: The Untold Story of The Guys Who Launched Viagra’.
Viagra was initially launched as a treatment for heart-related chest pain only for researchers to discover that the little blue pill had game-changing qualities below the belt.
Announcing the project, Spike paid tribute to his mother Jacqueline for instilling in him his love of musicals which have inspired this film.