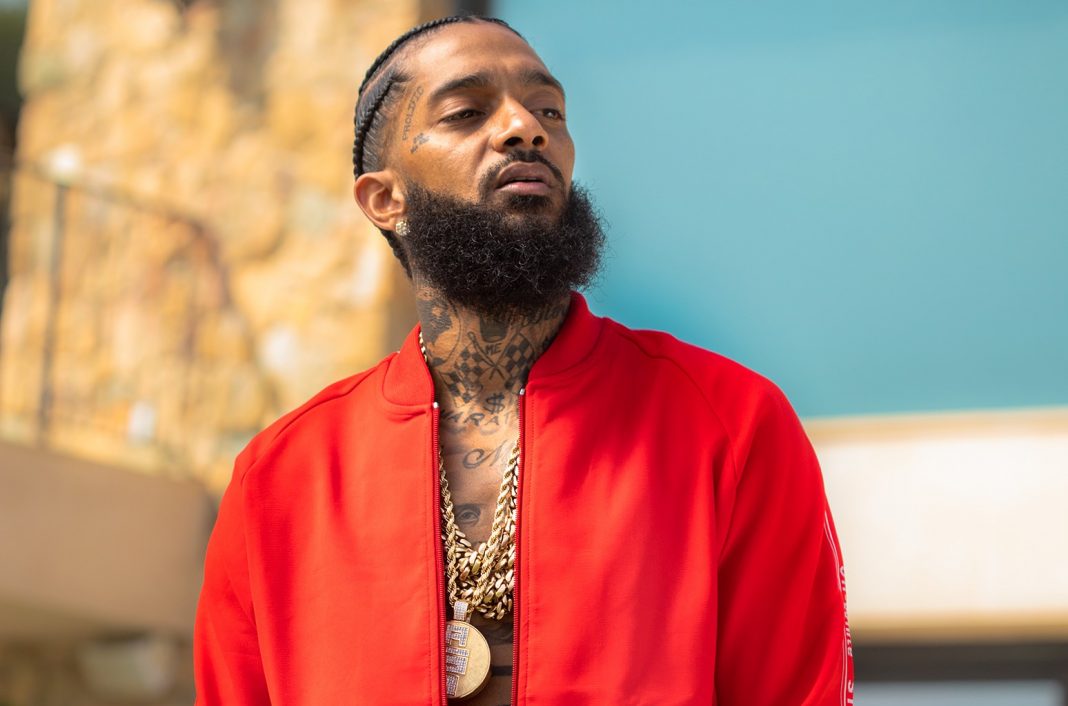 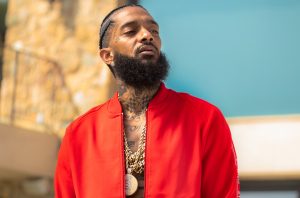 Yesterday footage surfaced on social media showing shattered doors and windows
and graffiti outside the store, which is located on Crenshaw Boulevard and Slauson Avenue in Nipsey’s community of South Central LA.

Other stores in the strip mall appeared to have also been vandalized.

Another video shows good samaritans from the community sweeping up the broken glass in the parking lot. It is unclear who was behind the destruction or what the motive was, but there have been reports of increased violence in the area.

A fence was erected around the strip mall last August in preparation for construction on a mixed-use development called ‘Nipsey Hussle Tower’ that will include a museum. Nipsey opened the Marathon Clothing store in June 2017 and sold merchandise featuring his “Crenshaw” logo in cursive.