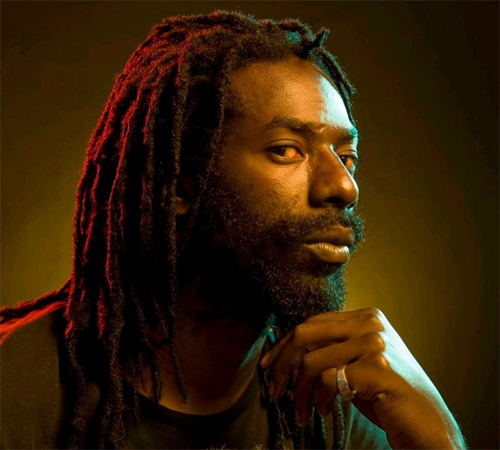 The Caribbean American Heritage Awards CARAH, have rescinded their proposed award to Buju Banton.
Mere weeks after announcing that the Grammy winner, would be honoured for his outstanding contribution to reggae music, the organization has made a release omitting the artiste’s name.
A series of videos on Buju’s social media pages voicing his disapproval of mask wearing, for which he received heavy backlash are amidst speculations as to what led to CARAH withdrawing the previously announced award.
Buju yesterday (Tues), released another video captioned “Why do the heathen rage?” this alluding to his name being left off the list.
The awards, held under the patronage of the Caribbean Diplomatic Corps, celebrates members of the Caribbean diaspora who have been exceptionally successful in their fields at the national or international level.
Other 2020 Jamaican honorees for the Awards include Reggae singer Judy Mowatt, Sprint Queen Shelly-Ann Fraser Pryce and Senator Don Wehby.
This year’s staging of the event will be held virtually on Friday November 20.