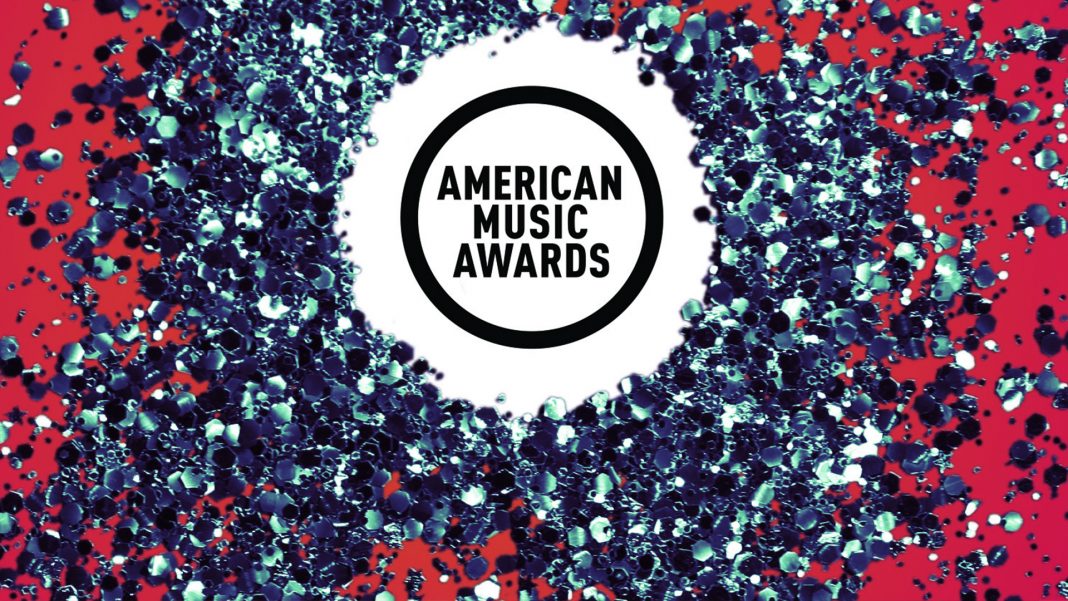 Nelly and Bell Biv DeVoe are set to perform medleys at the 2020 American Music Awards. 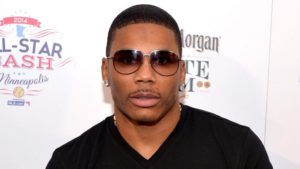 The ‘Hot In Herre’ rapper is set to celebrate the 20th anniversary of his seminal debut album, ‘Country Grammar’, by performing the record’s hit singles ‘Country Grammar’, ‘E.I.’ and ‘Ride Wit Me’ at the ceremony on November 22.
It’s also been announced that the hip-hop group Bell Biv DeVoe – comprising Ricky Bell, Michael Bivins and Ronnie DeVoe – will perform their popular tracks, ‘Do Me!’ and ‘Poison’.
The likes of Bad Bunny, BTS, Dua Lipa, Jennifer Lopez, Katy Perry, Lil Baby and Megan Thee Stallion are also set to perform on the night. 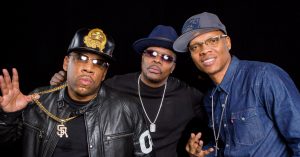 Taraji P. Henson is hosting the event for the first time on ABC, having previously overseen the BET Soul Train Awards in 2009 and 2010 and the Black Girls Rock! Show in 2017 for the network.