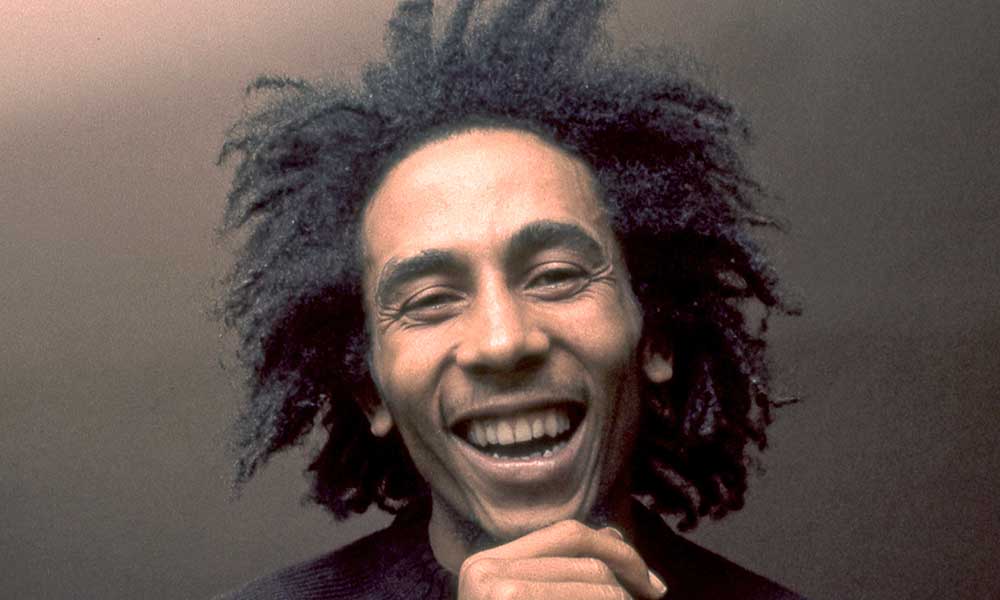 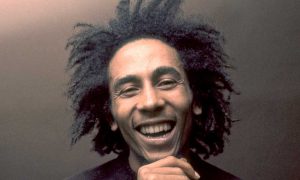 Bob Marley has been ranked at number eight on the Forbes list of The Highest-Paid Dead Celebrities Of 2020.

According to the list, the Marley family has been extremely innovative with the
legend’s legacy and this year raked in US $14 million. his music has accumulated a billion streams around the world as well as the family’s merchandising effort as
well. The well-known brand, House of Marley, has a line of speakers, turntables, and headphones and sales of T-shirts and lighters have brought in over $3 million.

The list was topped by Michael Jackson whose estate brought in US$48 million.
Recent additions to the list include basketball legend Kobe Bryant at US$20 million and rapper Juice WRLD at US$15 million.