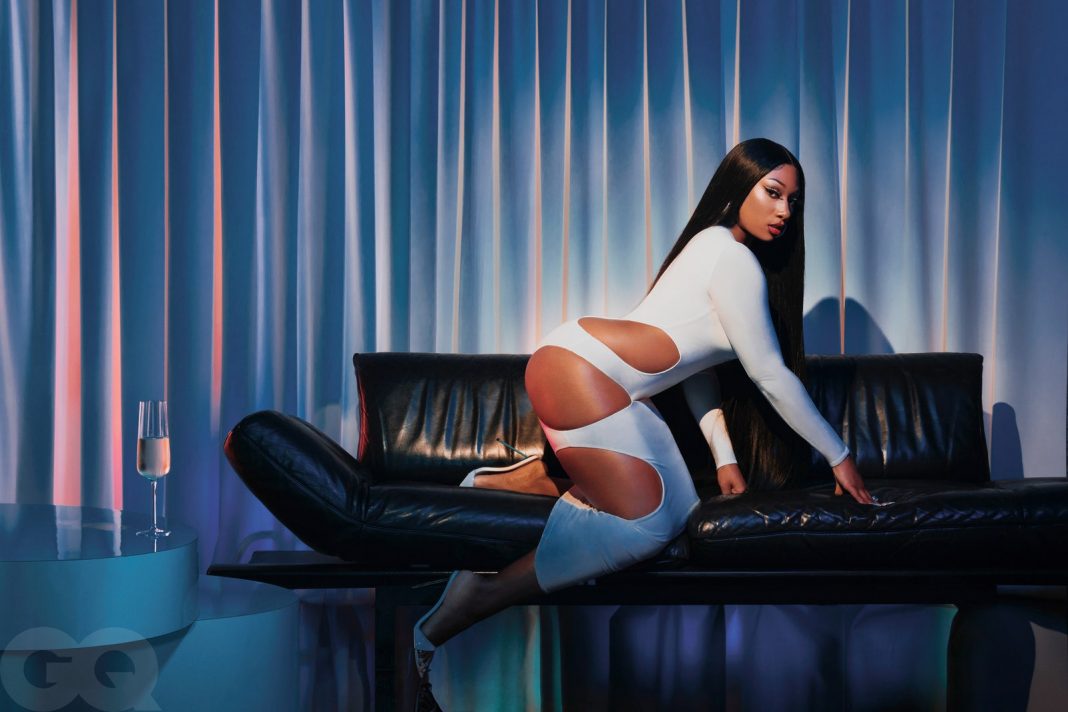 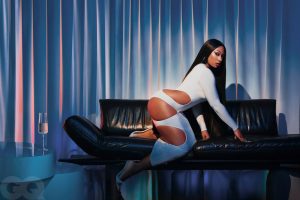 In a new interview for GQ’s annual Men of the Year issue, the Houston rapper
claims Lanez begged her not to say anything and even offered her and her friend
money to stay quiet after allegedly shooting her.

Meg recalls the headline-making incident following a pool party in the Hollywood
Hills on July 12, which she has previously described as the “worst experience of her life.” “I’m really scared” Meg says, “because this is like right in the
middle of all the protesting. Police are just killing everybody for no reason, and I’m thinking, ‘I can’t believe you even think I want to take some money. like, you just shot me”.

Of course, a lawyer for Lanez has denied that the rapper offered Megan and her
friend any hush money.
Despite it all, Megan remains resilient. She was named Rapper of the Year by GQ
and is set to release her debut album ‘Good News’ on Friday.