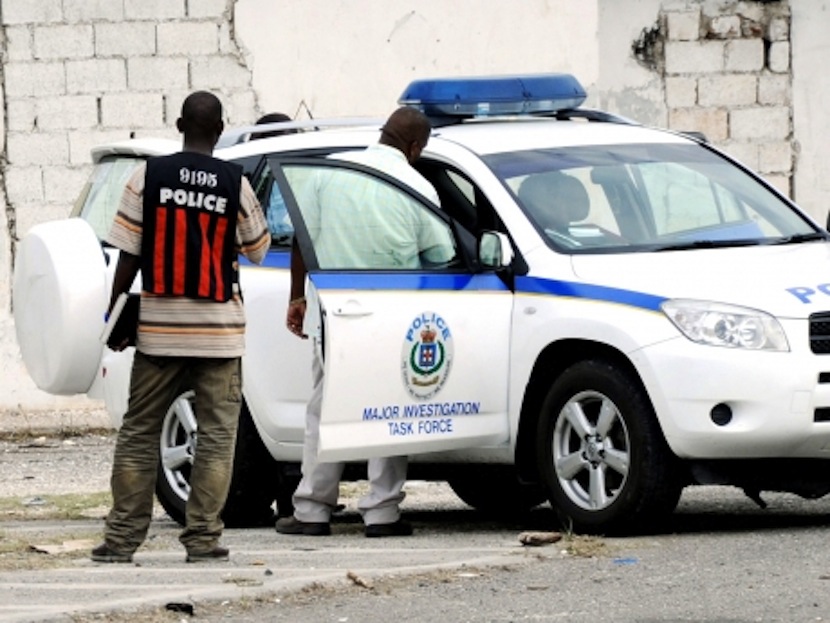 Two women have been arrested in relation to the serious wounding of a 17 year old girl and a 29 year old woman at an illegal party on Boys Lane off Barbican Road, Kingston 8 on Saturday November 7.
Both victims were beaten and stabbed by a group of women, during a dispute at the event.
They were taken to hospital, where the teen was admitted in critic al condition and the other woman treated and released.
The accused females 33 and 26 year old, turned themselves into the police yesterday and are being interviewed.
Lawmen are working to apprehend the other persons involved. 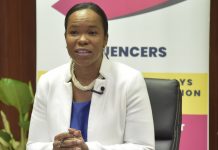