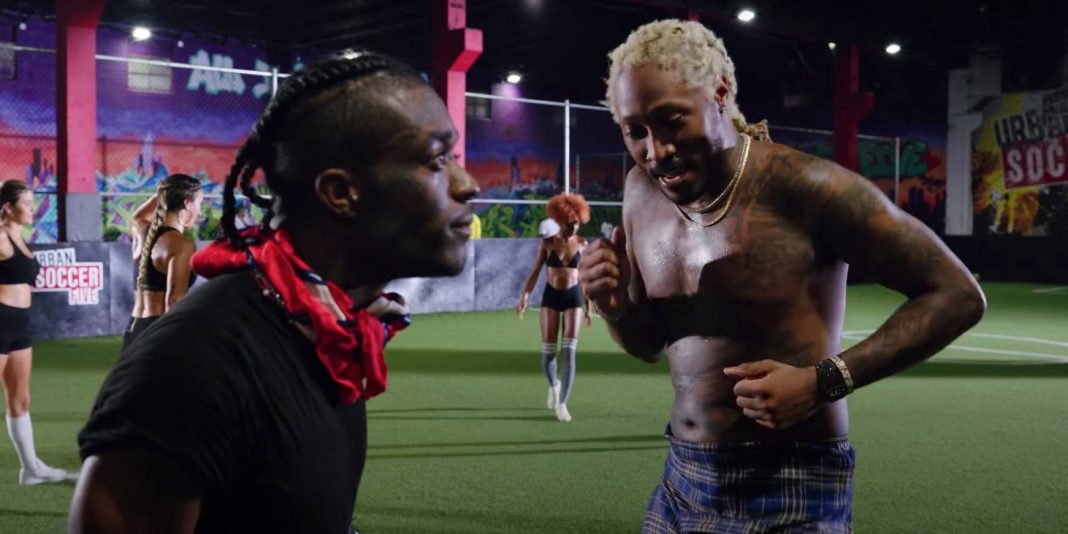 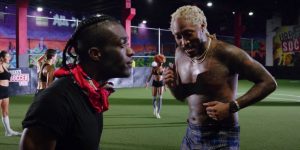 Earlier this year, both released solo projects. In March, Uzi dropped his long awaited album Eternal Atake, followed by the deluxe, LUV vs. The World 2. Future’s platinum-certified album ‘High Off Life’ was released in May.

Along with the album, they have released a Hype Williams-directed video for
‘That’s It’.