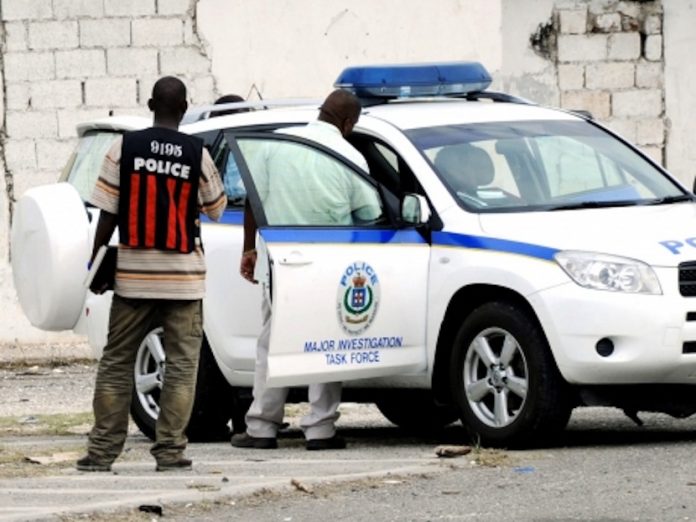 The United Kingdom and the United States, have both expressed concern about the high rate of fatal shootings involving members of the security forces in Jamaica. 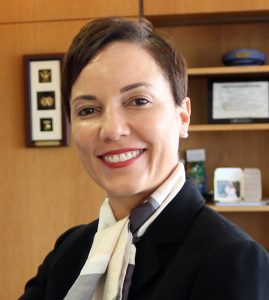 The issue was among several raised by members of both administrations as they, along with several other nations, examined the issue of human rights in Jamaica at a United Nations Human Rights Council Review yesterday.
Addressing Foreign Affairs Minister Kamina Johnson Smith, who represented Jamaica, the United Kingdom representative noted that while the UK welcomes progress made by Jamaica in media freedom, the country is concerned about reports of abuses in Jamaica’s correctional system and the high rates of fatal shootings involving members of the security services.
Meantime, the United States’ representative expressed similar sentiments, noting that while the US commends the efforts taken so far to remedy the conditions of Jamaica’s prisons and detention centres, the government must continue to improve conditions and protect the human rights of those detained.