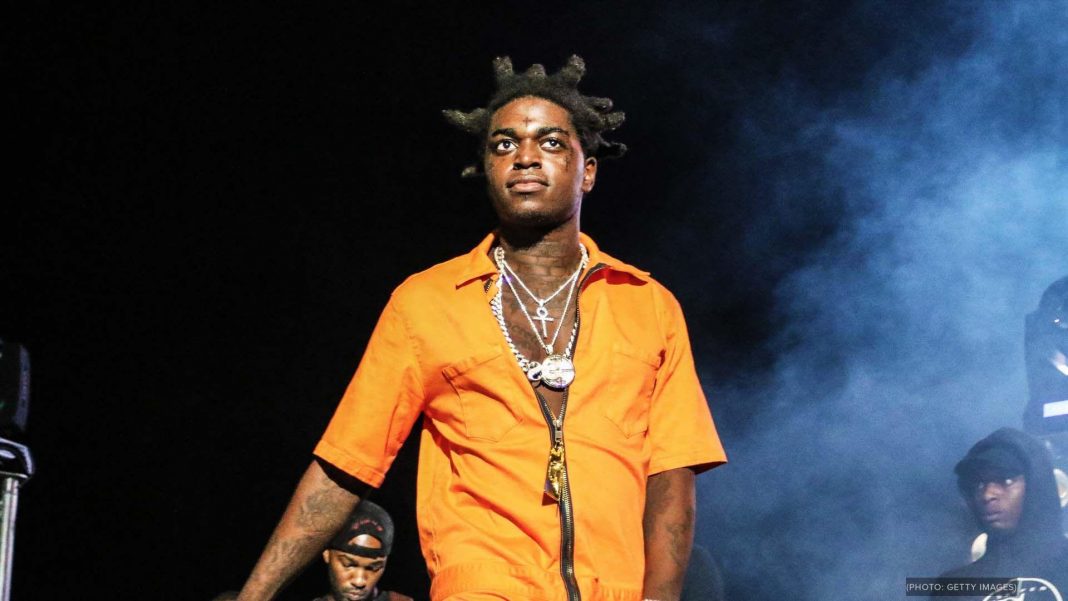 Despite his current incarceration, Kodak Black refuses to stop delivering new music to the masses.
The Florida rapper has unveiled his third studio LP Bill Israel, named after both his now legal name Bill K. Kapri and his religious faith.

The project sees 11 tracks and features from Jackboy, Tory Lanez, CBE, Gucci Mane, and Lil Yachty. The album was also preceded by Kodak’s “Real Is Rare” docuseries, which showed viewers some behind the scenes action prior to his imprisonment.

Bill Israel follows the release of the singles “Because of You” and “Vultures Cry 2”.
His last official album was 2018’s Dying To Live, which saw 16 cut and assists from Lil Pump, Travis Scott, Offset, and the late Juice WRLD.

Despite attempts at an appeal and reported issues regarding prison guards and the current Coronavirus pandemic, he’s not expected to see freedom until he reaches his eligibility for parole in 2022. 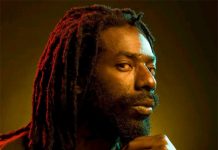 No Carib Heritage Award for Buju 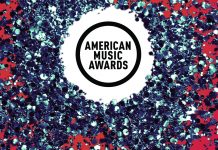 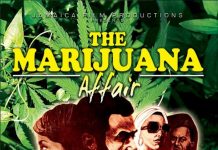 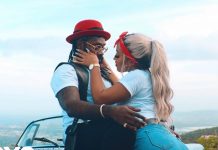 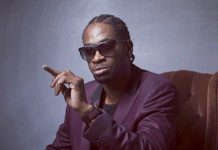 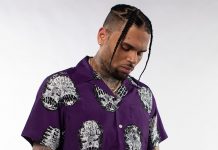 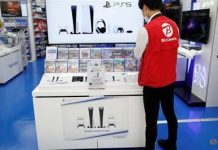