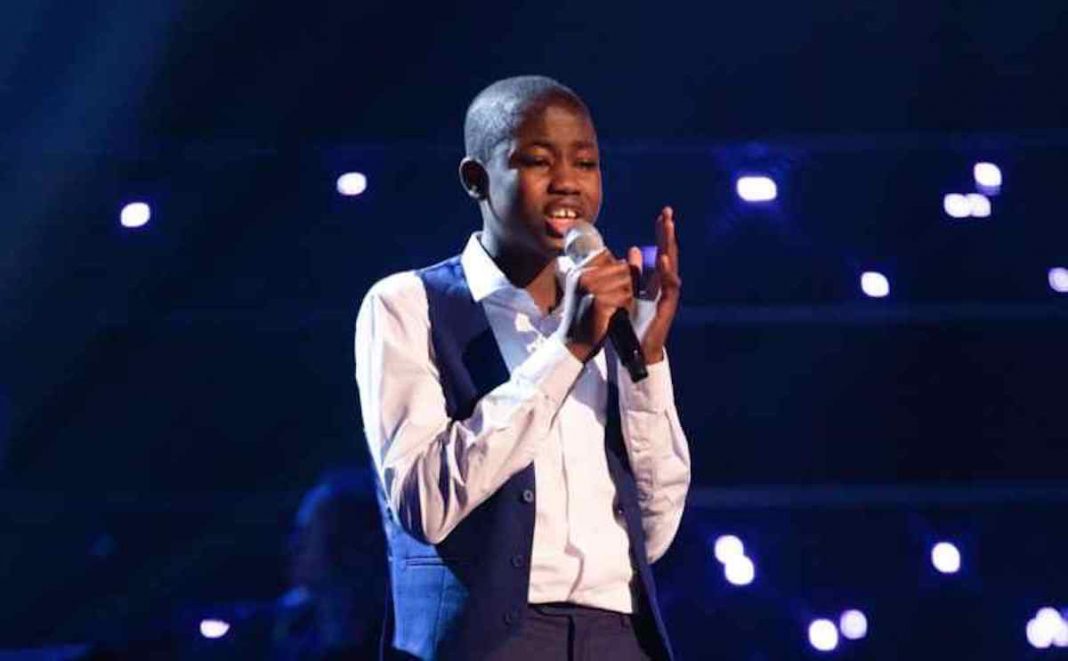 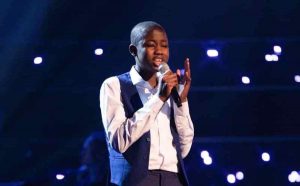 18 year old Jamaican Gevanni Hutton has secured his spot in the final four of the
singing competition, UK’s voice. The young singjay stole the hearts of the viewers
with his rendition of the 1969 Jimmy Cliff classic ‘Many Rivers to Cross’.

Hutton grew up in the Cypress Hall, Red Hills, area of St Andrew. He left Jamaica two years ago to live with his dad, who has been living in the UK for nearly two decades.

The competition returned after a seven-month hiatus for its long-awaited semi-finals that was originally slated for March 28, but was postponed as the COVID-19 pandemic halted the world.

If Gevanni wins the competition he’d join Jamaican songstress Tessanne Chin, who won Season 5 of NBC’s The Voice in the US, and Dalton Harris, who
won the UK XFactor.