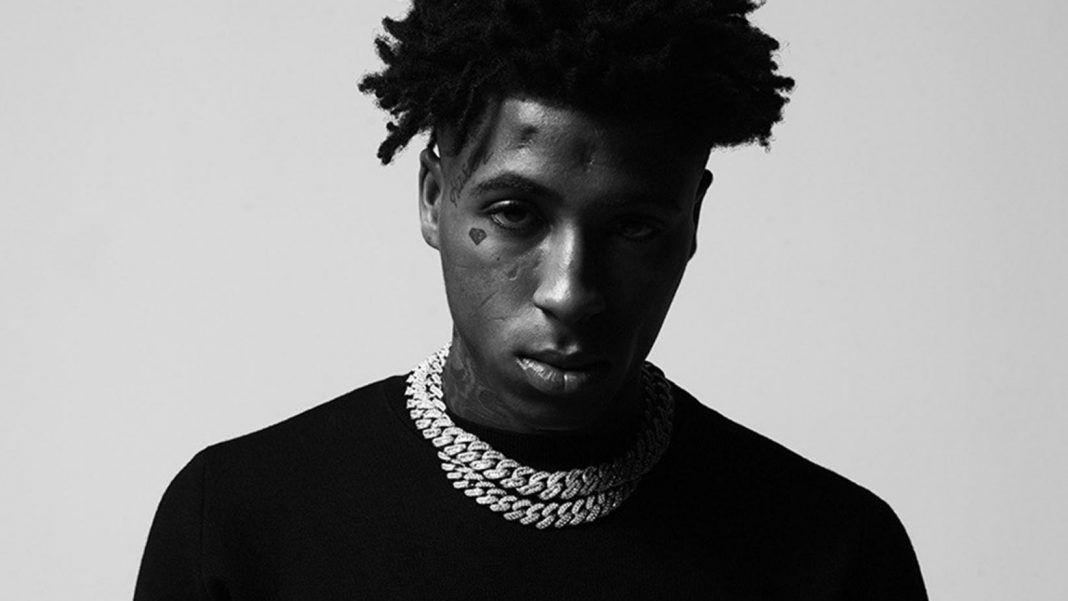 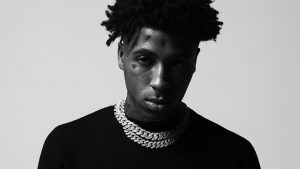 After dropping three projects this year, the rapper releases his latest mixtape, Until I Return.
The 11-track set, which is currently streaming on YouTube, kicks off with “Whitey
Bulgar” and includes “Mask On” as well as “Around,” for which he also released a
video.
Earlier this year, he dropped his mixtape, Still Flexin, Still Steppin and album 38
Baby 2, the latter of which debuted at No. 1 on the Billboard 200. In September, he returned to No. 1 with Top, becoming the third artist in history to have had 3 top 5albums on the Billboard 200 in a 12-month period.