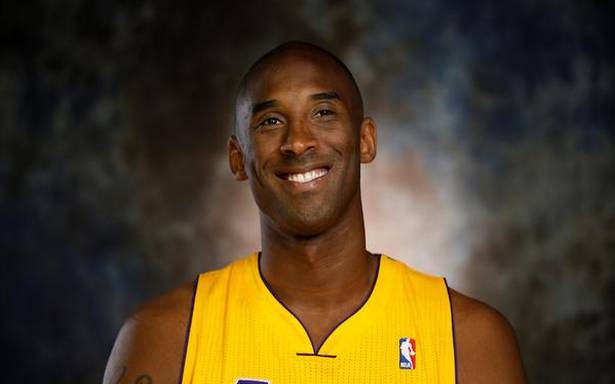 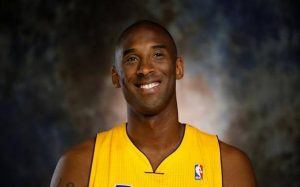 Kobe’s childhood home in Pennsylvania, where he spent most of his time perfecting his skills and which still includes the hoop that he used for practice has been sold for u US 810 K.

The 5- bedroom, 3 1⁄2 bathroom home sits in the Philadelphia area. Kobe repped Philly’s Lower Merion High School and led them to the state title in 1996.

In 2008, the Bryant family parted ways with the home and this past September the
home was put back on the market for $899,000. Records show that on November 6
the house sold for $810,000,which is a special number as its parallel with Kobe’s
historic career milestone when he scored 81 points against the Toronto Raptors.

It’s unclear as to who the new owner is and what they planned to do with
the house and the hoop, which is probably worth a fortune.