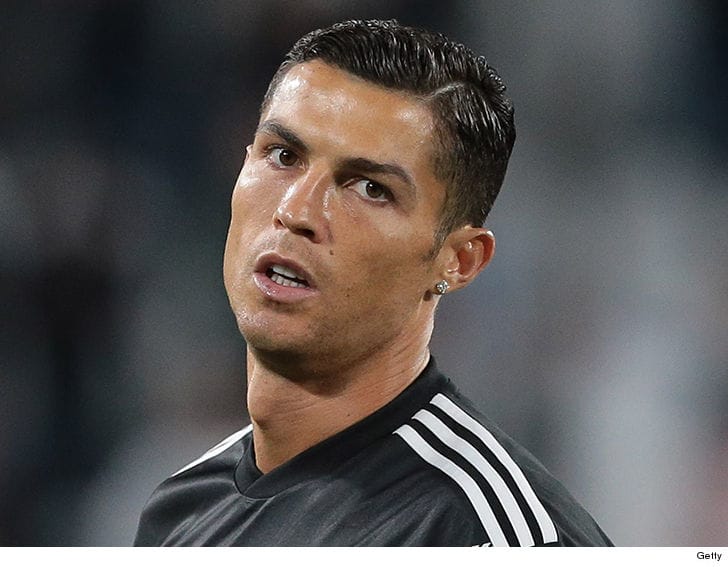 Cristiano Ronaldo could be set for a stunning move to PSG next summer if Juventus decides to put their star striker up for sale.

The 35-year-old, who joined the Serie A champions from Real Madrid in 2018, currently earns 31 million euros per year in Turin.

That is five times more than his highest-paid team-mate Paulo Dybala, and Juve are reportedly keen to get Ronaldo’s wages off their books.