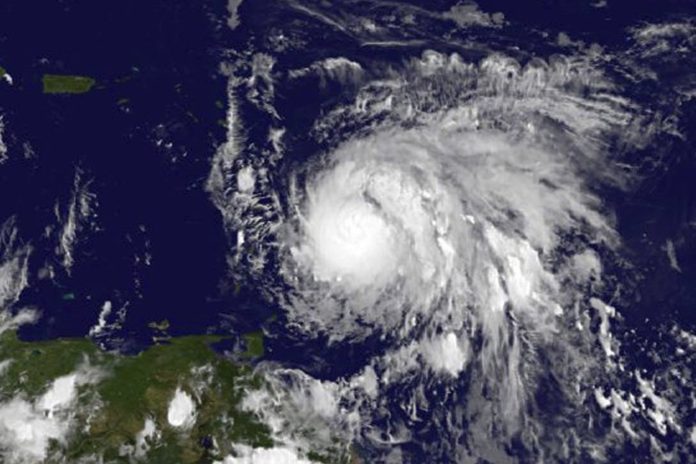 Eta regained hurricane strength this morning (Wed), as Florida braced for a second hit from the storm.
The storm’s maximum sustained winds increased to around 75 miles per hour off Florida’s southwest coast.
Forecasters at the National Hurricane Center in Miami issued a hurricane watch for a 120-mile stretch that includes Tampa and St Petersburg.
The storm has been in the Gulf of Mexico since crossing over South Florida on Sunday.
The latest hurricane watch extends from Anna Maria Island, which is south of St Petersburg, to Yankeetown.
Eta was about 130 miles west-southwest of Fort Myers early this morning and moving at 15 miles per hour.
The hurricane centre said “life-threatening storm surge” is possible early tomorrow and forecasters advised residents to heed warnings from local officials.