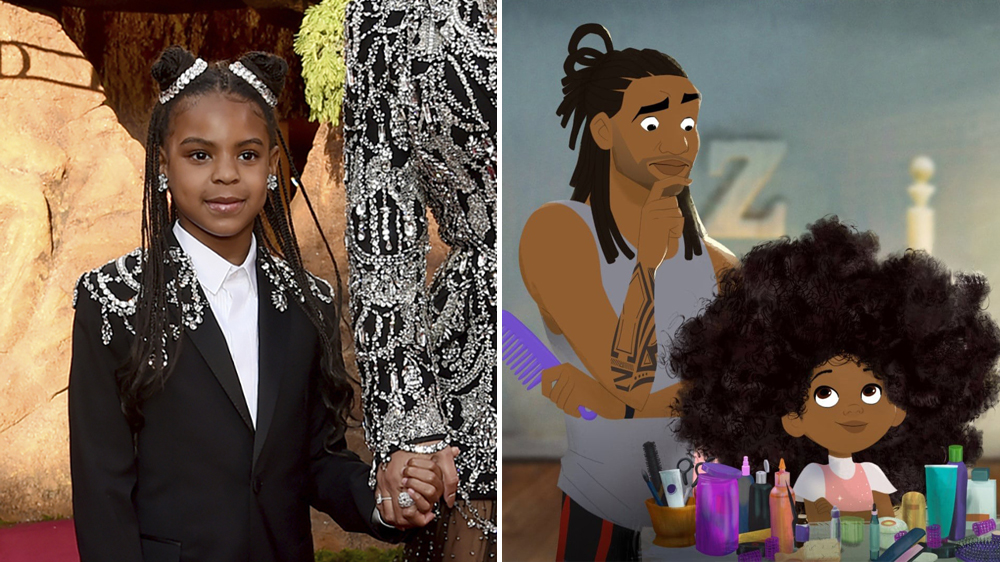 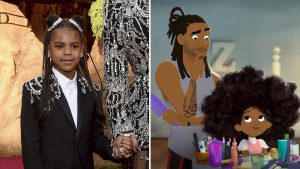 Beyonce and Jay Z’s eldest daughter Blue Ivy has gained a new accomplishment after it was revealed that she is the narrator of the audio version of ‘Hair Love’.

On Monday the books creator Matthew A Cherry, revealed that Blue narrated the official audio version of his award winning book. At 8 years old Blue Ivy Carter could land herself a Grammy for the highly revered children’s book/Oscar winning short film.

In addition to that ‘Hair Love’ has plans to be adopted into an animated TV show by HBO Max entitled ‘Young Love’ which is based on the story’s characters and follows a black father attempting to do his daughter hair for the first time.

Earlier this year Blue won her first BET award for her feature in ‘Brown Skinned Girl’ alongside her mother.