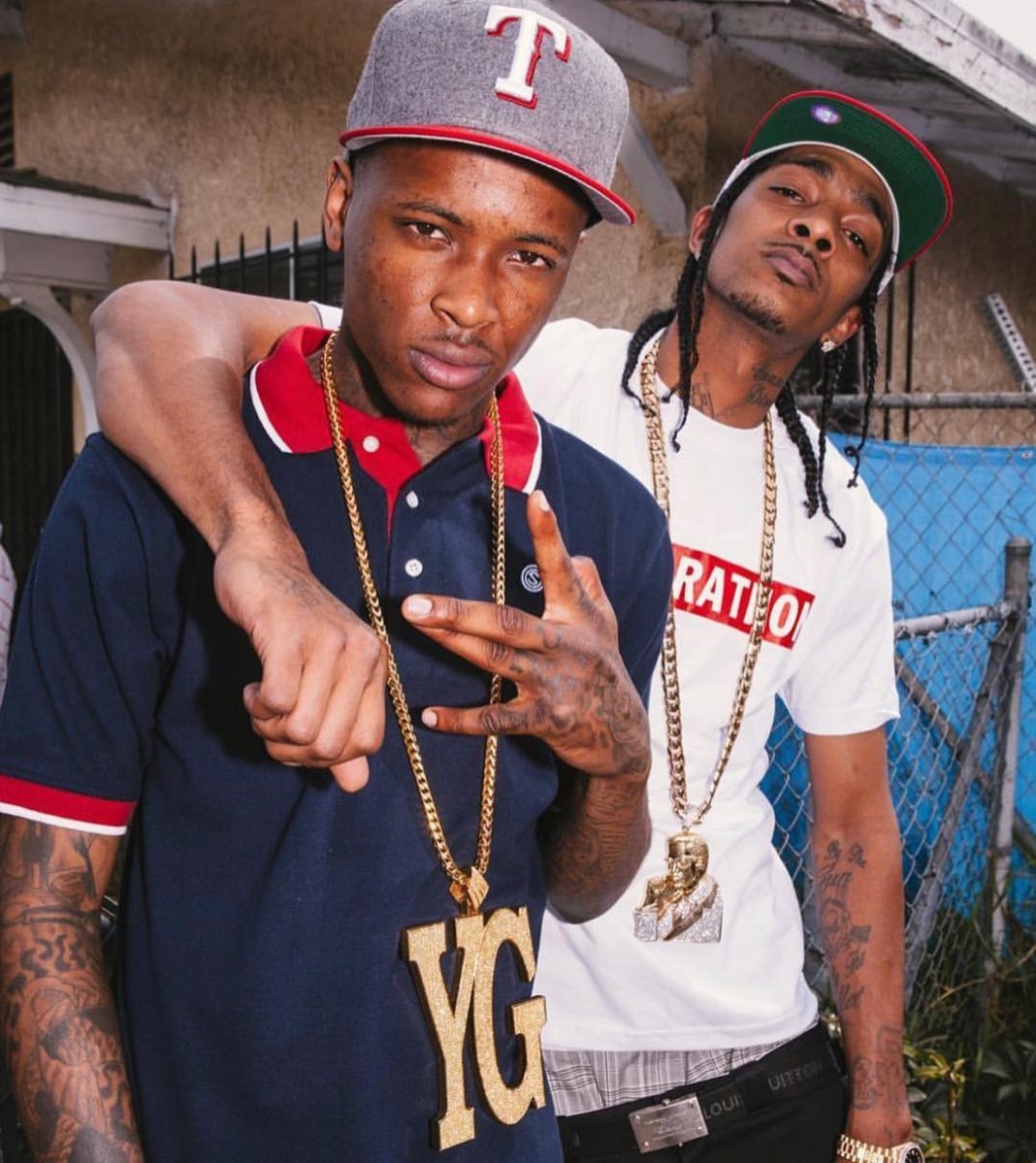 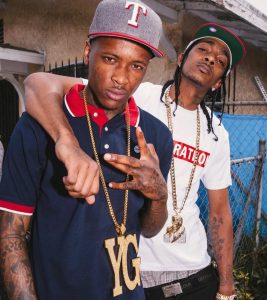 YG and Nipsey Hussel’s ‘FDT’ anthem has skyrocketed to number 1 on the US
iTunes charts, after seeing a 338 percent jump in streams on Election day and rising even higher after the election was called for Joe Biden.

Last week Monday and Tuesday saw the politically charged 2016 protest song’s sales soaring by close to 221 percent and the track continued to surpass one million streams on the day the polls closed.

Polling venues, local rallies and even outside of the white house have all included
the song in their background as Americans celebrate the new President and Vice
President elect.