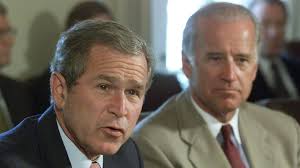 Former U.S. President George W. Bush, a Republican, said on Sunday he has spoken to President-elect Joe Biden, a Democrat, to congratulate him on his victory.

In a statement, Bush said Americans can have confidence the U.S. election was “fundamentally fair, its integrity will be upheld, and its outcome is clear.”

He added President Donald Trump has the right to request recounts and pursue legal challenges. 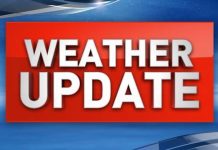 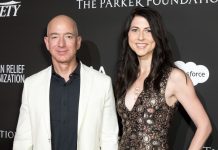 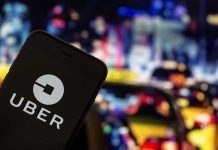