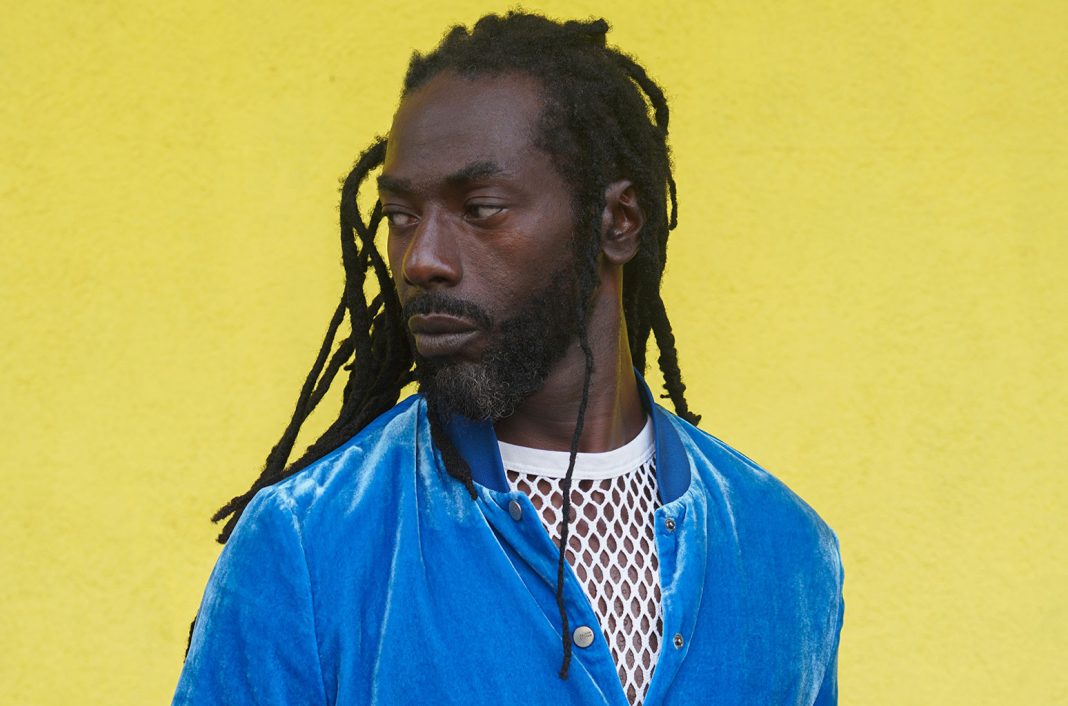 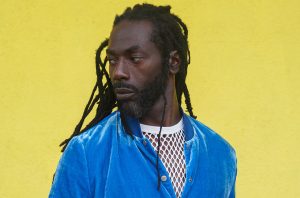 Buju Banton will be re-releasing one of his most iconic albums, ‘til Shiloh’. The
album, which produced anthems like “Til I’m Laid to Rest,” “Wanna be Loved,” and “Untold Stories”,   will be getting a face lift and will be given new life.

Til Shiloh was certified Gold earlier this year, with Banton being given the gold
certification from the Recording Industry Association of America, RIAA, on its
anniversary July 18.

The album was originally released 25 years ago, thrusting the deejay into the
international limelight and cemented his place in Dancehall. Buju made the

announcement via his instagram, he wrote, “I present to you the #TilShiloh 25th