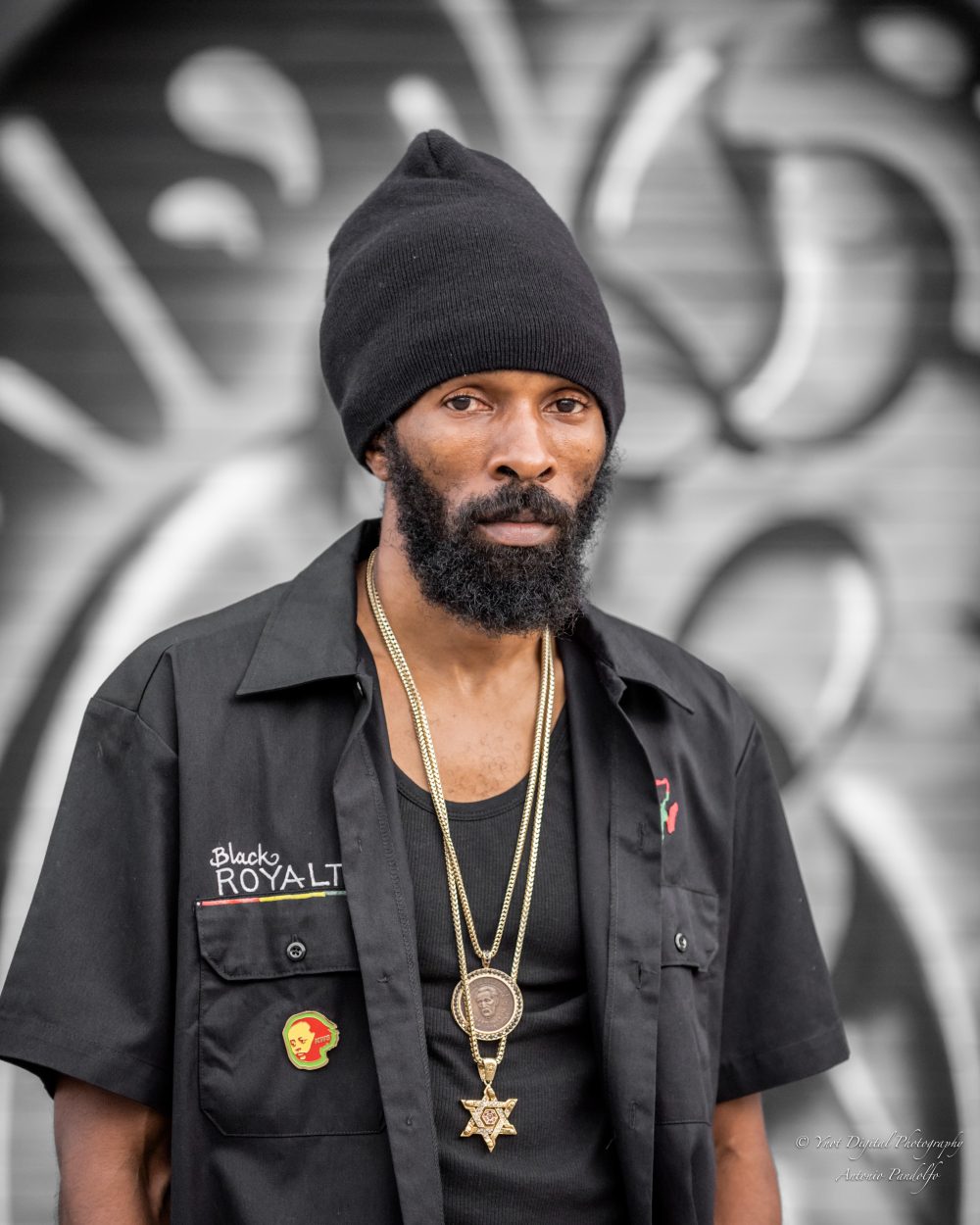 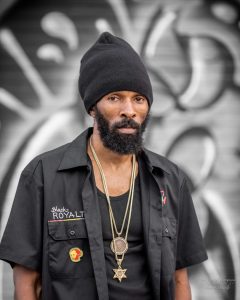 Dancehall artiste Spragga Benz whose real name is Carlton Grant has made his
return with his latest album, ‘The Journey Chosen’.

One of the tracks “Never Leave” is a tribute to his son Carlyle, who was shot and killed by police in Kingston on August 23, 2008 Carlyle , he was 17-years-old at the time of that incident. He was most famously known for playing a younger version of Benz in the film Shottas (2002).

Carlyle’s vocals are also featured on one of the tracks.

Benz said the album was created to promote family life and the positivity associated with loving one’s family. He said that’s why he chose the name of the album to be The Journey Chosen, also adding that his nephew is a co-producer of the album.
In a recent interview, Benz described it as one that has an “especially 1990s-flavored dancehall.” Nevertheless, he noted that fans of any era of Dancehall would enjoy the album as long as they can appreciate” clean yet hardcore vibration.”