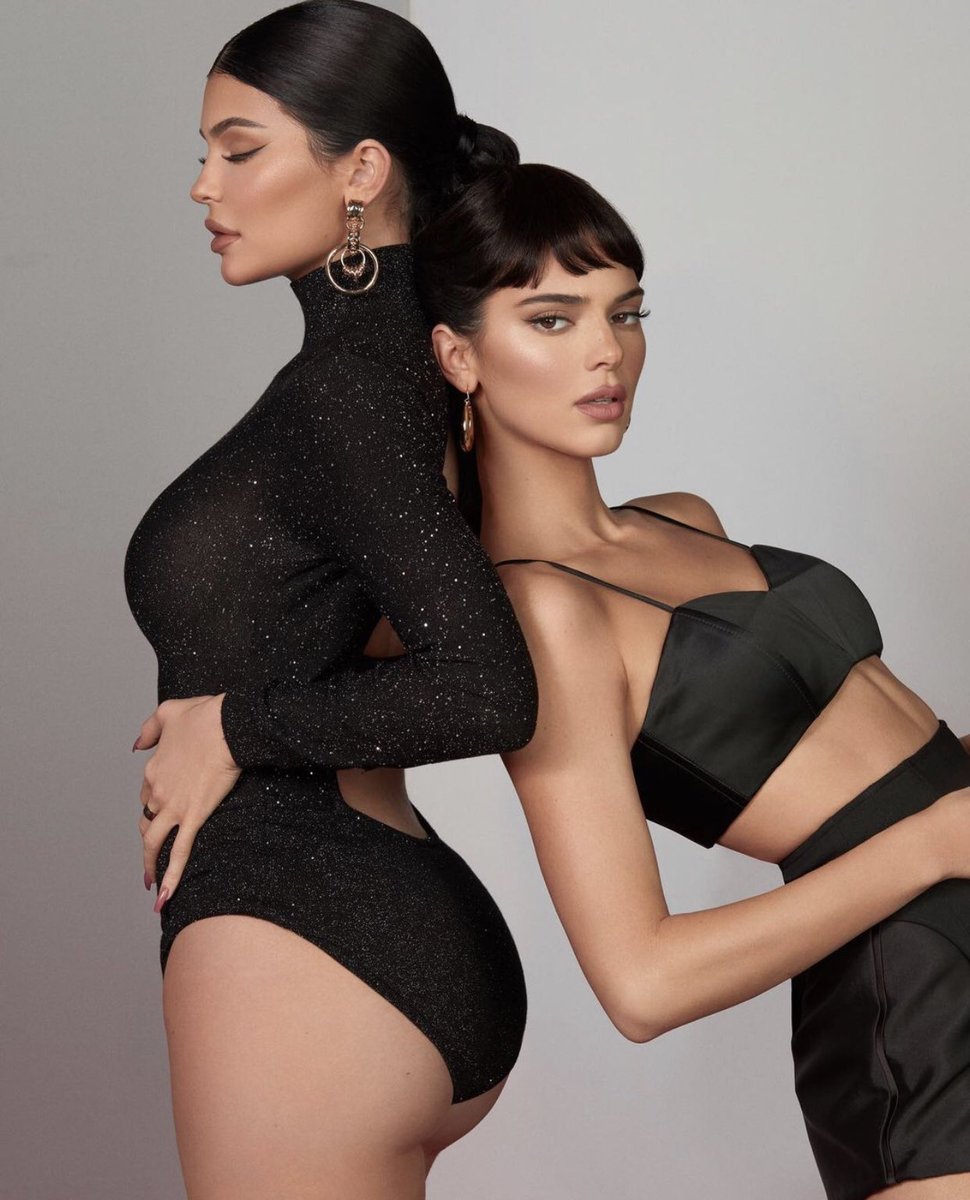 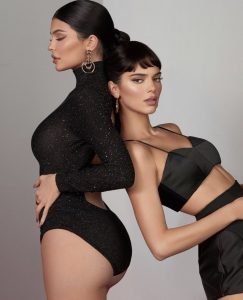 Fans are blasting Kylie Jenner for promoting her makeup line during election night.
As results continued to roll in, the entrepreneur advertised her latest collection,
which features her older sister Kendall Jenner.
Instead of posting about Donald Trump and Joe Biden, the 23-year-old star took to
her social media as votes were being tallied. Taking to Twitter, Jenner wrote,
“Happy birthday sister – the Kendall Collection restocks tomorrow at 9am pst for
the LAST TIME including signed PR kits!”
one fan called her out for bad timing and being tone deaf, another wrote “Kylie we
love you but not the time,” as another tweeted “GIRL read the bleep room for
once.” while another said “Did you really just tweet about your business???? idk if
you’re aware but there is an ELECTION tonight.”