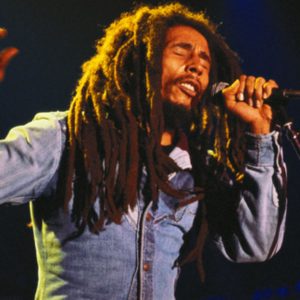 The trailer for the film, produced by Michael Bay, was released late last week.

Songbird, the first feature filmed in Los Angeles since quarantine, has sparked criticism as a tone-deaf “horror movie” about an ongoing horror that the world is still experiencing, the COVID pandemic.

Songbird portrays a love story during America’s 214th week of lockdown in 2024.

Marley’s 1980 hit, produced by Bob Marley And The Wailers, was featured on classic “Exodus” album, and still remains a favourite for many worldwide.

Many Jamaicans on social media have criticised the use of the single in the movie.