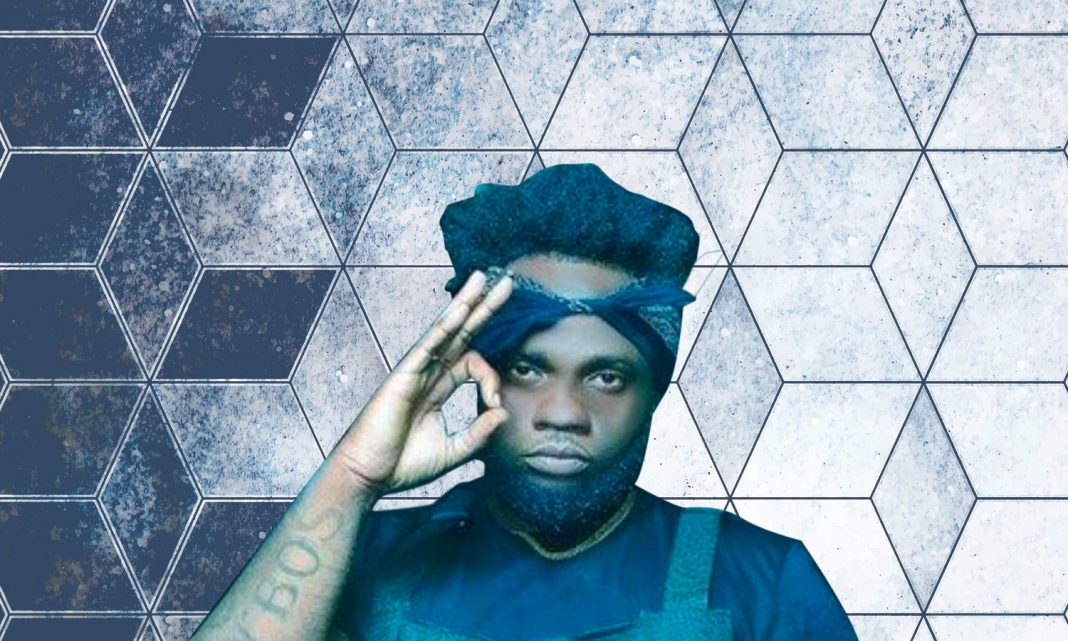 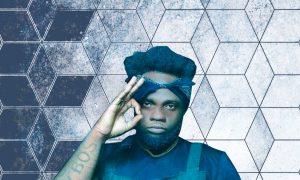 In a recent interview, the entertainer stated that he has launched 1Law Entertainment/1Law Records in his home town St Thomas.

He also spoke on his merchandise which is not out yet, but he said he choose to do it because  fans asked for him to officially release a clothing line after seeing his sense of style. Most of the clothing are expected to be polos and dress shirts with his branding.

The 6ix team member stated that he feels as though he reaches a level where he can help the younger generation. That’s where 1Law Entertainment and 1Law Records  comes in as they are thinking of putting some new artiste out there.

Although he branches off with his own label, he said that 6ixx is still his family and that they are still close.