Home Zip Code DABABY  MOURNS THE LOSS OF HIS BROTHER. 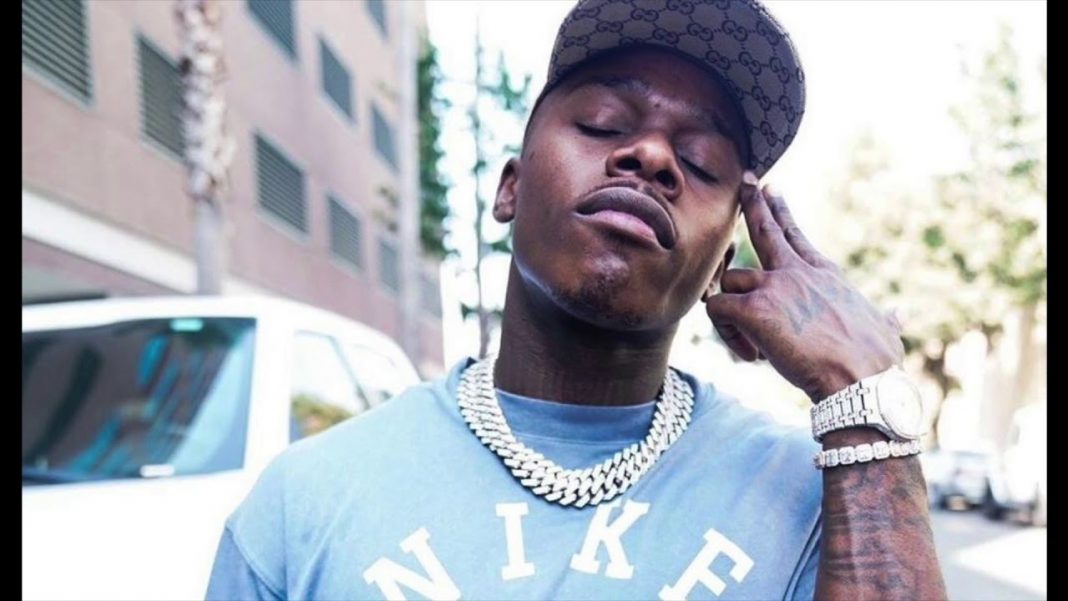 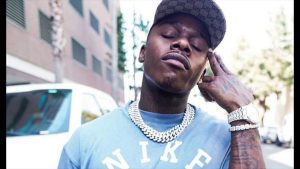 According to news outlet TMZ, rapper DaBaby’s older brother has died from a self-inflicted gunshot wound. Glen Johnson reportedly took his own life on Tuesday afternoon in North Carolina.

Reports are that earlier in the day, an emotional Glen posted a video of himself crying while in a car and holding a gun. In the clip, DaBaby’s brother claimed he had been wronged a lot in the past. Shorty afterward, sources say he shot himself in the head and died.

DaBaby has updated his Instagram bio paying tribute to his brother. “LONG LIVE MY BROTHER,” he wrote. He also shared video of himself with one of his nieces. Johnson reportedly left behind three sons and a daughter.

He previously referenced his brother’s struggles on the “Intro” to his KIRK album. “My brother be thinkin’ that we don’t love him and let him struggle like we ain’t family,” he raps. “Like I won’t give up all I got to see you happy.”