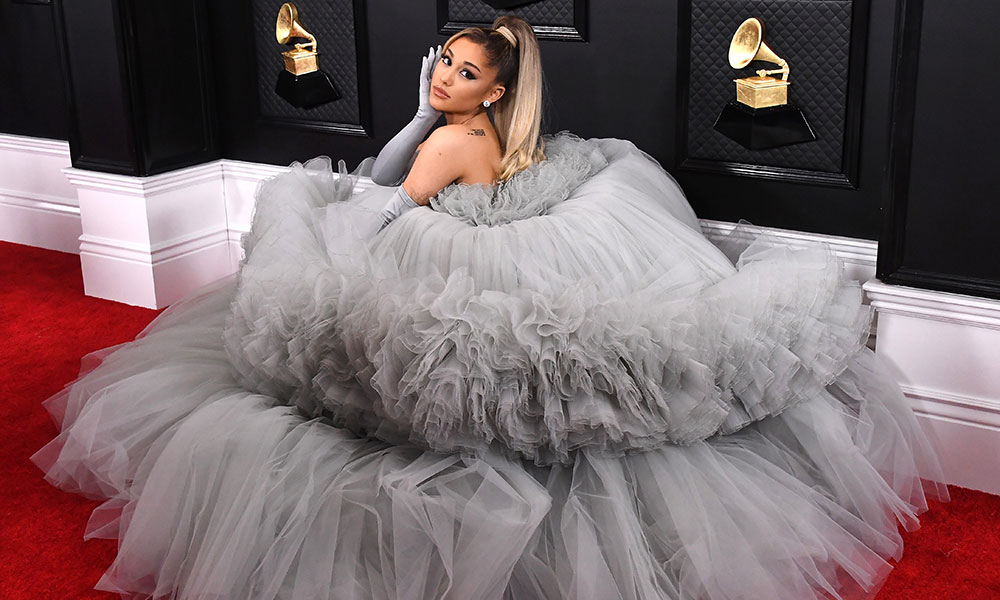 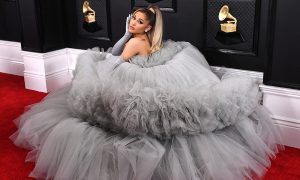 Pop singer Arianna Grande seems to like being in the number one position as she is breaking records being at number 1. This record comes after the artiste’s latest track ‘Positions’ made it to the number one spot this week on the billboard hot 100 charts. Grande released her sixth studio album of the same name on October 30.

The Thank U, Next hit maker has now had five singles debuted at the top of the Hot 100 charts.

The 27-year-old singer already held the record with four songs; solo tracks Thank U, Next and 7 Rings’ as well as a pair of collaborations Stuck With U with Justin Bieber and Rain on Me with Lady Gaga.

Upon seeing the news, Grande congratulated her collaborators on Twitter, and said, “Thank u so much everyone for showing this song so much love…..it is such an honor.”

The track is now her third single to debut at number one this year.

Ariana has now become the first artiste in Hot 100 history to score three number one debuts in the same year.