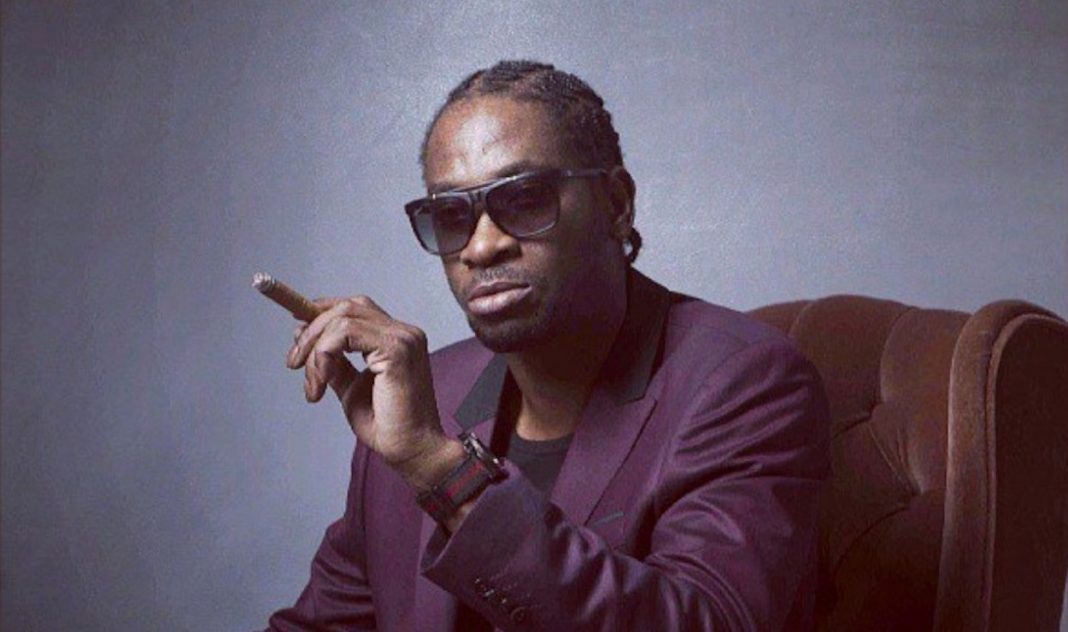 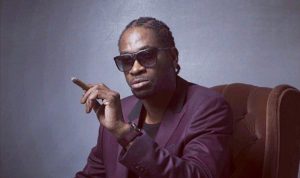 International recording artiste Rodney Pryce , more popularly known as Bounty Killer, has a new album on the way, the title of which is Kings Of Kingston.

Bounty mentioned the name on Saturday in an Instagram post of a photo with himself alongside Admiral Bailey, Richie Stephens, Josey Wales, and producer Arthur Wale – the photo was taken while he was at the funeral of fellow icon Beenie Man’s mother.

He captioned the photo “Kings Of Kingston at Beenie moms funeral.’ Now someone commented on the caption saying it sounds like a title of a book or a wicked stage show, Bounty responded saying its the name of his next album.

This album will be the Killa’s 1st in 18 years, his last release being Ghetto Dictionary, on the VP Records label back in 2002.