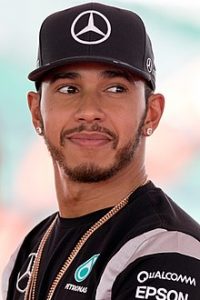 Lewis Hamilton has admitted there is “no guarantee” he will remain in Formula 1 for 2021 despite his and Mercedes’ prolonged success, as the six-time champion spoke in-depth about his own and team boss Toto Wolff’s future.
Hamilton is out of contract with Mercedes at the end of the season but has long-been expected to sign on, saying last week that he “plans” to keep racing next season, when he will likely be aiming for an eighth title.
But after his victory at the Emilia-Romagna GP – where Mercedes wrapped up a record seventh consecutive constructors’ title – Hamilton cast unexpected doubt on the formality of his stay.