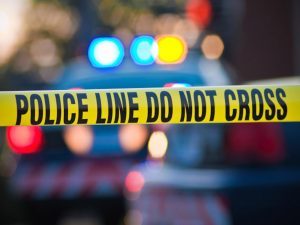 12 persons were shot, 2 fatally at a party held in breach of the Disaster Risk Management Act in Gordon District, Whitehouse, Westmoreland yesterday. Dead are 30 year old Kasan Blaire otherwise called ‘Coco” of Petersville District, Westmoreland and 31 year old Mark Morgan otherwise called “Hot head ” of Gordon District in the parish. Both were farmers.
Reports from the Whitehouse Police are that about 6pm, patrons were at a party that was being held at a bar in the community when explosions were heard.
The police were summoned and on arrival, they discovered that Blaire and Morgan were shot.
10 other persons were wounded. They were taken to hospital where Morgan and Blaire were pronounced dead.