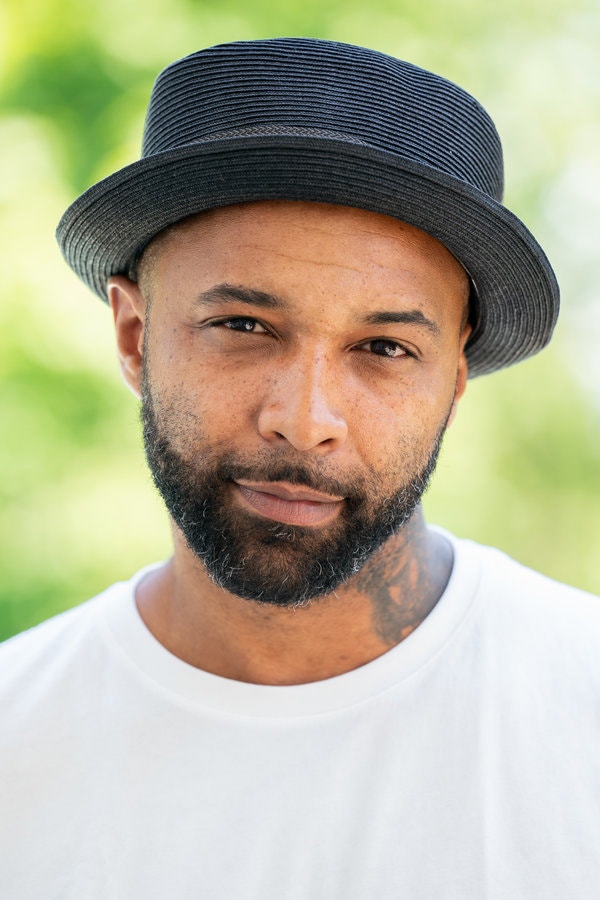 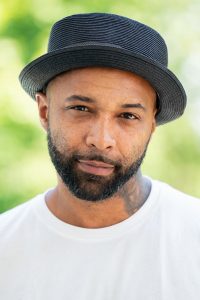 Rapper turned Pod caster Joe Budden confirms he has contracted the Corona virus.
The often outspoken and sometimes abrasive rapper turned talk show host, revealed via
Twitter last night that he has the virus,“So I have Covid. I’m pretty sure this effects our pod schedule.” Just earlier this week, his podcast, The Joe Budden Podcast, was named the Best Hip-Hop Platform by the BET Hip Hop Awards.

Budden gained fame back in 2003 with his top 40 single “Pump It Up” and as a member of the hip hop super group Slaughterhouse.

The show was recently taken off of Spotify as he announced his intention to create The Joe Budden Network in an effort to encourage creatives to produce more work.