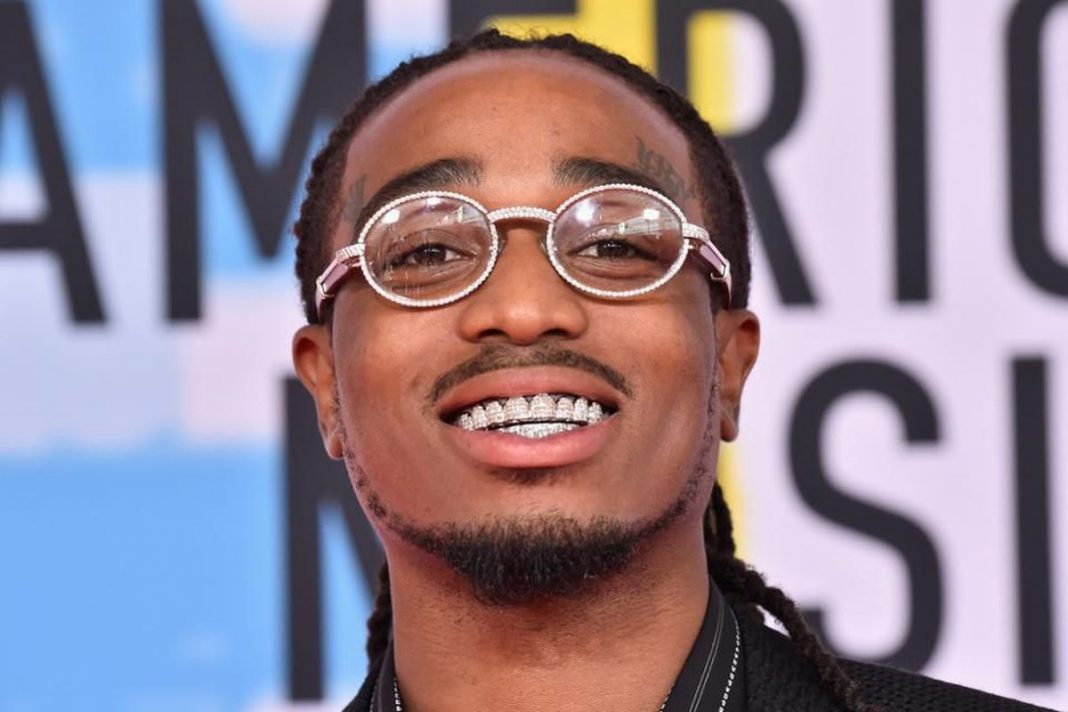 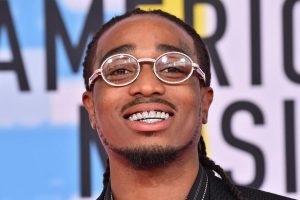 Migos star Quavo has joined the 1 billion club on Spotify for his collab
‘Congratulations’ with Post Malone.
“Congratulations”, has been played a thousand million times on the streaming
service. The song peaked at number 8 on the Billboard Hot 100 when it was released back in 2016 and achieved diamond status.
Before mounting the commemorative plate, Quavo followed in Drake’s footsteps and decided to have a meal on top of his plaque – eggs and waffles. When Drake received his own Plaque from Spotify after “In My Feelings” surpassed the 1 billion mark, he celebrated by eating Spaghetti off of his plaque.