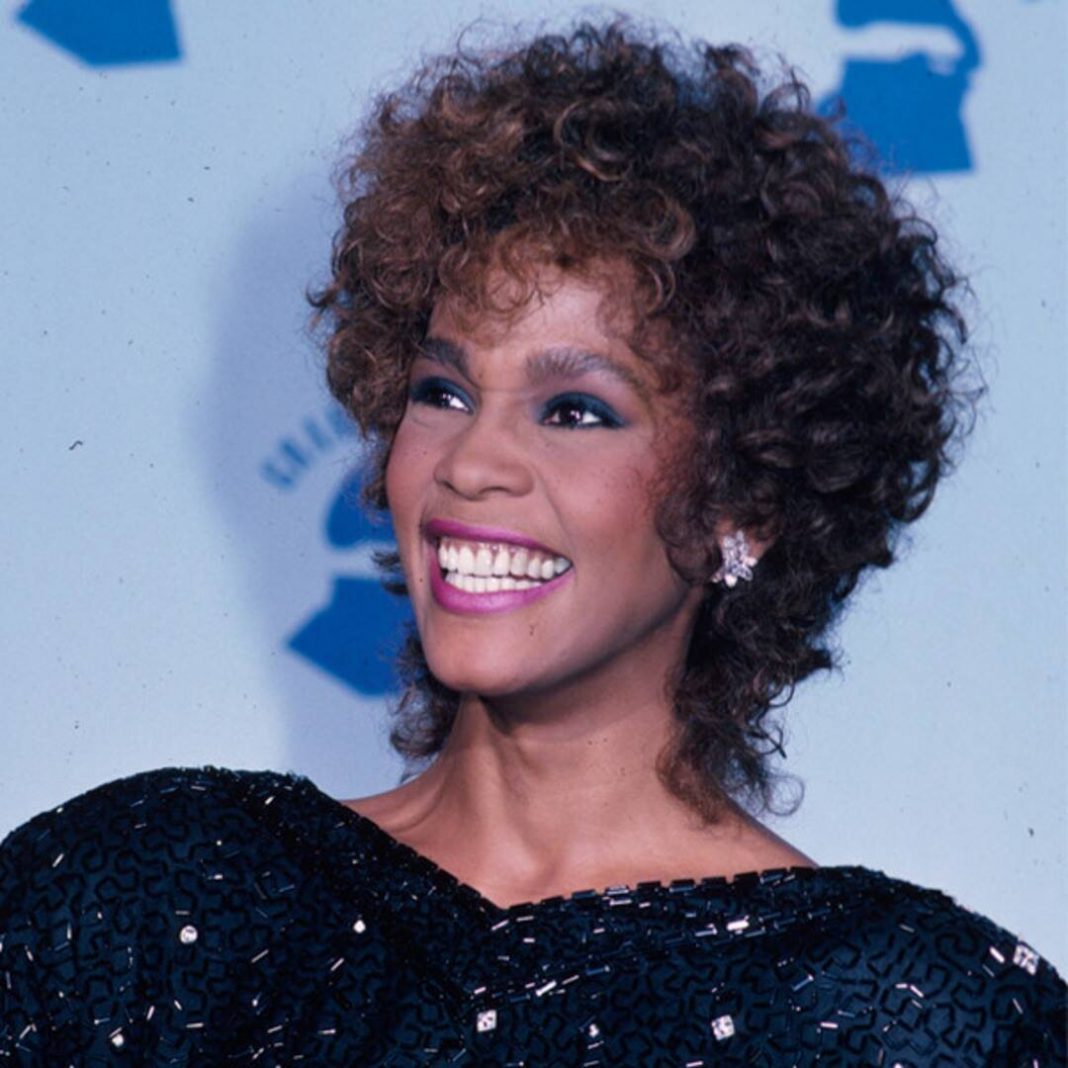 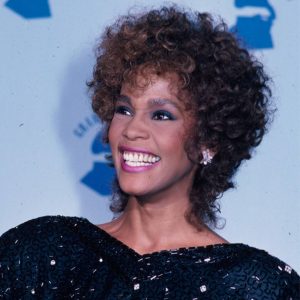 The late iconic R&B singer Whitney Houston has become the first black artiste in history to have three diamond-certified albums, a fitting achievement that comes a week ahead of Houston’s induction as part of the 2021 Class of the Rock and Roll Hall of Fame on November 7.

On Wednesday the Recording Industry Association of America said that Whitney’s second album had officially reached diamond status, a certification given to records that sold 10 million copies.

Her other two albums, the 1985 self titled ‘Whitney Houston’ and 1992 project
‘Bodyguard’, (the movie Soundtrack) were already Diamond successes selling 13 million and 18 million units respectively.
This week, the music video for her 1992 track I Will Always Love You’ reached 1 billion views on YouTube, becoming only the fourth single from the entire decade to capture 10-digit viewership numbers on the platform.