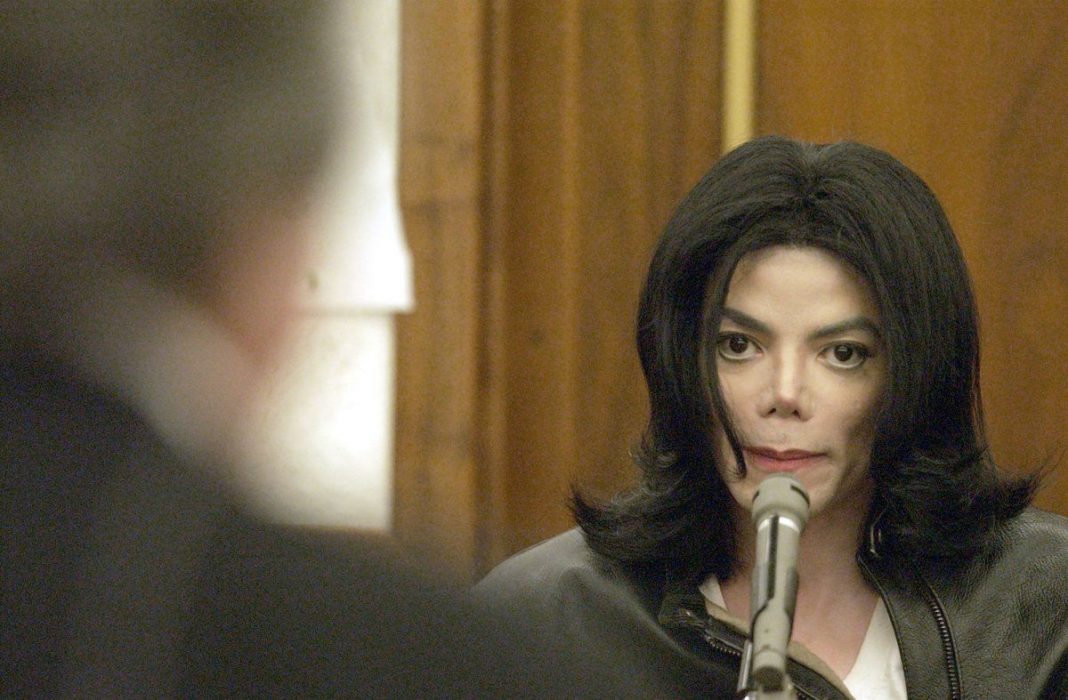 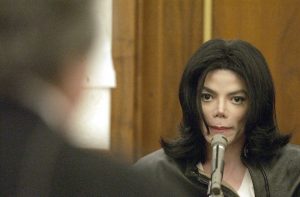 A US judge has dismissed a lawsuit from one of Michael Jackson’s accusers, who claimed Jackson’s companies allowed the star to abuse him and other children.

James Safechuck who is the accuser has said the singer started abusing him when he was only 10.

In 2014, he sued MJJ Productions and MJJ Ventures, and has alleged they “were created to, and did, facilitate Jackson’s sexual abuse of children”.

In his lawsuit, he said Jackson abused him hundreds of times at his homes and on tour in the late 1980s and early 90s.

But the judge dismissed the case, saying the companies didn’t have a duty of care for Mr Safechuck.

Jonathan Steinsapir and Howard Weitzman, representing MJJ Productions and MJJ Ventures, told the BBC: “We are pleased that the court agreed that Mr Safechuck had no grounds to pursue his lawsuit.”

Mr Safechuck was one of two men who accused the late pop star of abuse in last year’s Leaving Neverland documentary.