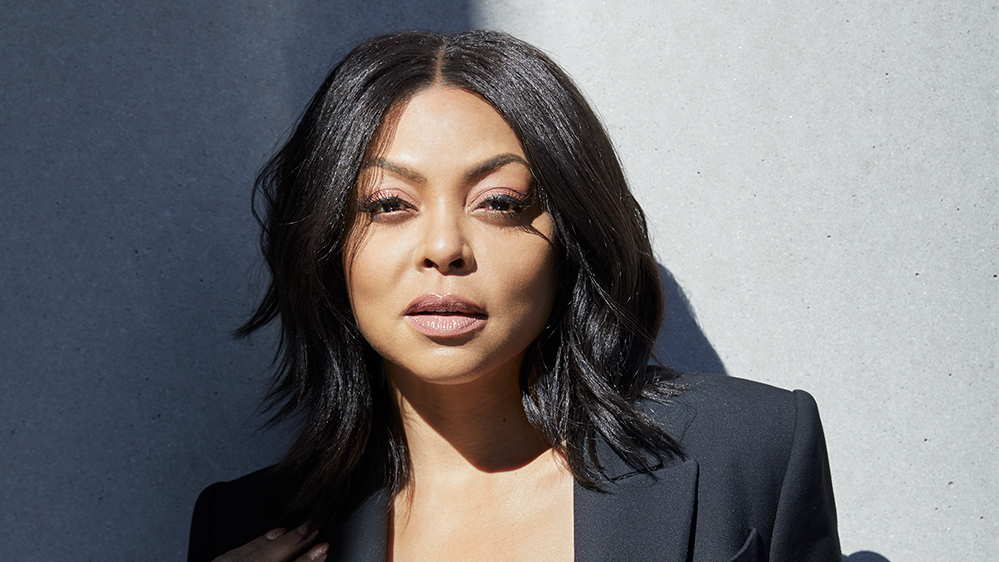 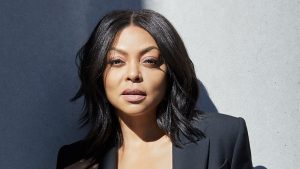 Actress Taraji P Henson and her fiancé Kelvin Hayden have ended their engagement.

During an appearance on The Breakfast Club, the actress revealed that she and Hayden have split, nearly two years after the former NFL star proposed.

“I haven’t said it yet but it didn’t work out,” said Henson, of her romance with Hayden, 37. “I tried, I said, ‘let’s do the therapy thing’ but if you’re both not on the same page with that, then you feel like you’re taking it on yourself and that’s not a fair position for anybody to play in a relationship.”

Though she did not say the reason behind the breakup or when they decided to call it quits, Henson stressed the importance of internal happiness separate from romantic relationships.

The two were originally set to wed in April but chose to delay the wedding  until June because of family plans and her crazy work schedule. 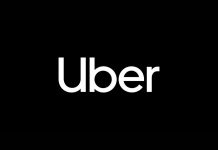 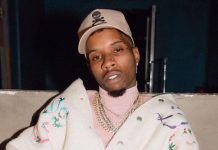 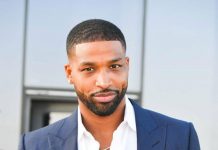