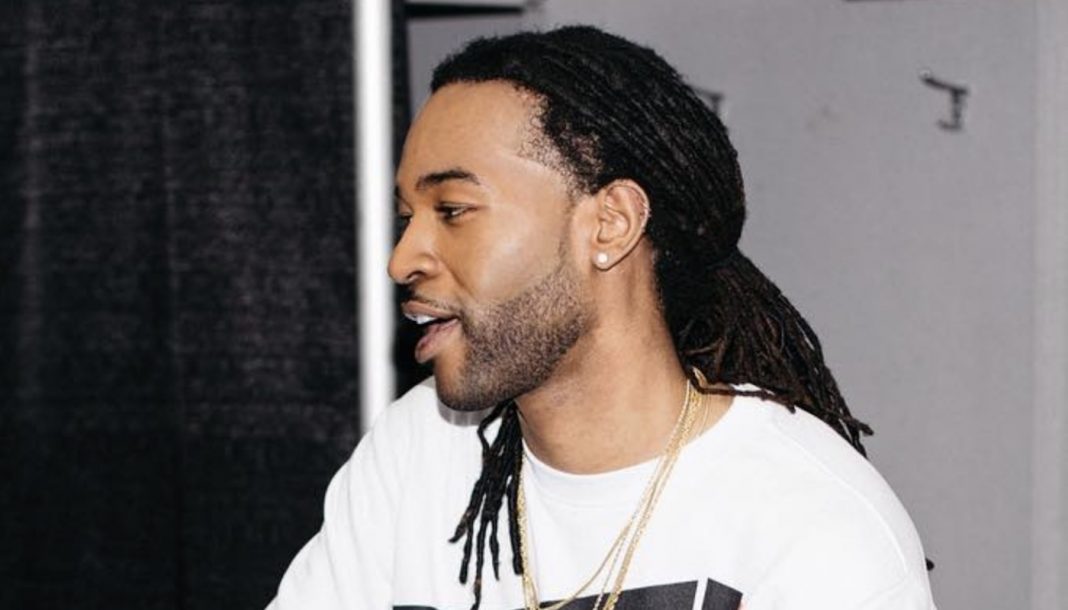 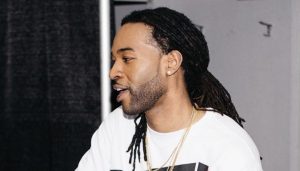 Rapper Partynextdoor surprised fans with his PARTYPACK featuring a collection of rare songs that were previously not available on major streaming platforms. The 7-track EP includes favorites like “Persian Rugs” and “West District,” which were released on SoundCloud back in 2014.

PARTY took to social media to announce the release of this surprise pack earlier this week, dropping a video of him describing his creative process and how he won’t drop music if he’s going through something.