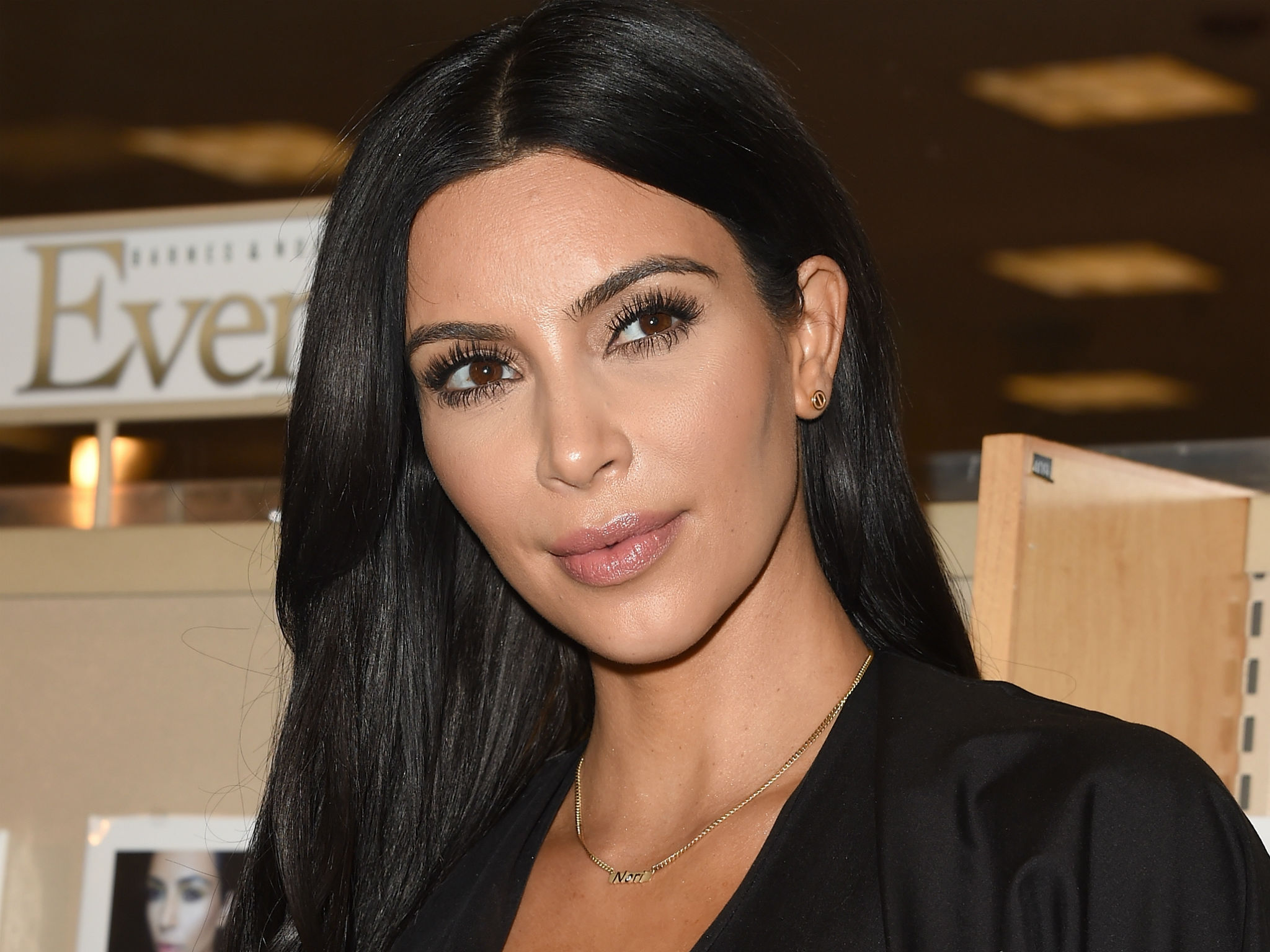 Kim Kardashian West has signed up for ‘PAW Patrol: The Movie’.
The 39-year-old star – who has children North, seven, Saint, four, Chicago, two, and Psalm, 17 months – joked she is now a “cool mum” to her kids after joining the cast of the animated movie, which will also feature the vocal talents of Jimmy Kimmel, Dax Shepard, Tyler Perry, Marsai Martin, Randall Park, Yara Shahidi and Will Brisbin.
The ‘Keeping Up With the Kardashians’ star also shared a picture of her script on her Instagram Story.
While she covered up most of it with a dog emoji, there was a handwritten line which read, “Ryder, Ryder, it’s Delores,” hinting the latter could be her character’s name.
The movie, based on the Nickelodeon series of the same name, is due to be released by Paramount Pictures on August 20, 2021.
Like the TV show, the motion picture will revolve around a young lad called Ryder who leads a crew of search and rescue dogs who are called the PAW Patrol.