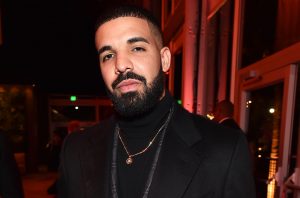 Drake dropped a bombshell on Friday (October 2) when he revealed he used to date SZA in his verse on 21 Savage and Metro Boomin’s “Mr. Right Now.”
The topic was all over social media due to the high profile of both artists, and also the fact SZA could have been underage based on Drizzy claiming they were together in 2008.
It didn’t take long for fans to do the math. Drake, who is currently 33-years-old, would have been 21 or 22 at the time, while 29-year-old SZA would have been 17 or 18.
On Sunday, the Top Dawg Entertainment singer took to Twitter to confirm their relationship, the year being actually 2009 and not 2008 as well as to clarify she was over the age of 18.
SZA initially responded with a subliminal message following the song’s release, as well as unfollowing Drake on Instagram.
She however said things are all love and all peace.