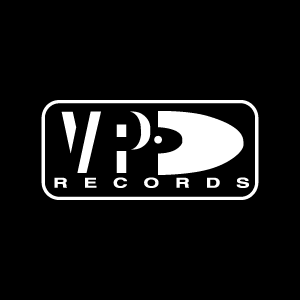 VP Records, have tried their hands at creating a beautiful timeline of the island’s music with their compilation titled, Down In Jamaica: 40 Years of VP Records.

The project is now eligible for three separate Grammy nominations.

While Best Reggae Album is not one of them, due to it not being a single album, it has been submitted for Best Boxed or limited edition package, Best Album Notes, and Best Historic Album.

The work comes fitted in a box set compromising of varying formats bringing across the talents of 101 artistes on 94 tracks, all curated by DJ, writer, and VP Records director of catalog development Carter Van Pelt.

Pelt said his thought process behind the selection process included his need to provide “enduring and extremely relevant recordings on one hand, while also giving vinyl collectors some obscure and sought-after titles on the other.” All tracks included in the project have been released under the VP Records label.