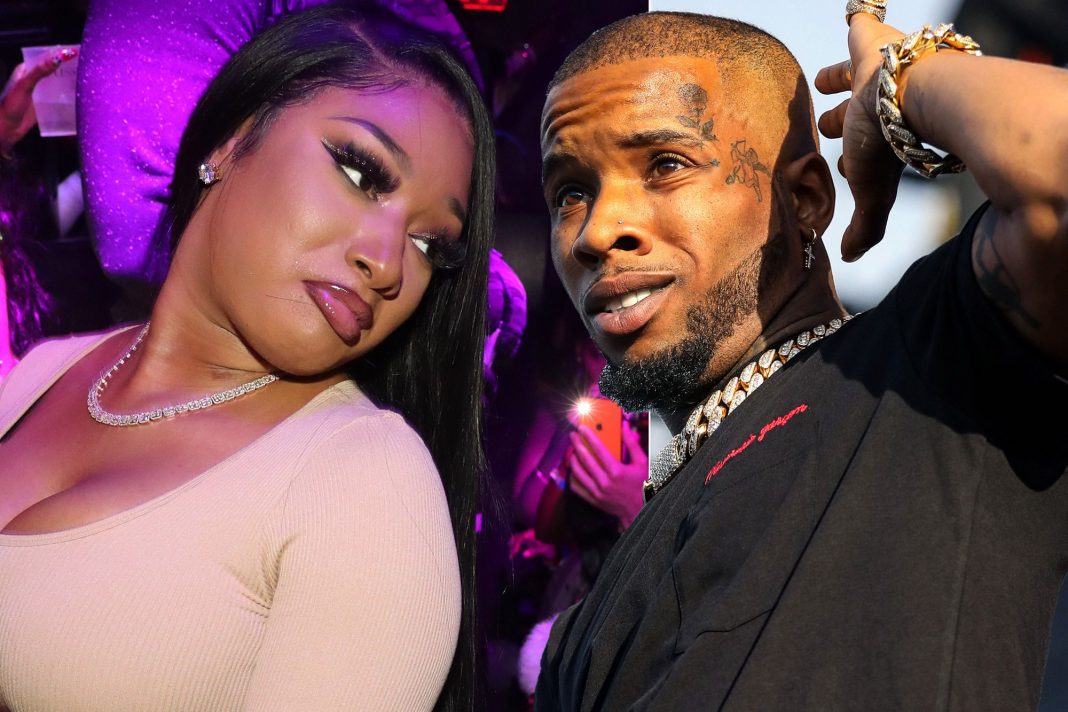 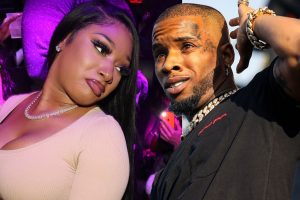 A member of Tory Lanez’ team reportedly created a fake email address to send emails on behalf of Megan Thee Stallion record label 300 Entertainment. The fraudulent account was created to impersonate 300’s head of creative Kevin Leong, and sent multiple press releases with stories pertaining to the July 12 shooting that left Megan with a foot wound.

Allegedly the messages were sent to cushion Tory’s public image following the shooting. In one email received by The Fadar, there’s a link to a story saying that Megan will refuse to testify against Tory in court and that the shooting was not intentional. Sources also claim that the account also sent fake text message conversations between Tory and Megan.

300 Entertainment confirmed that the emails did not come from Leong, while a representative for Lanez told Billboard that the rapper was not behind any of the messages and that they are investigating who could possibly be behind it all.