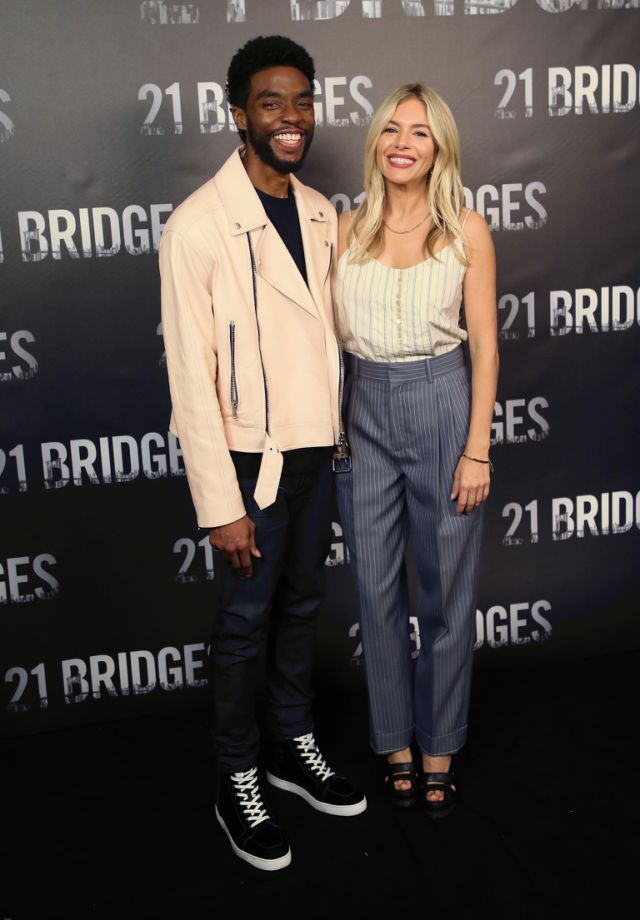 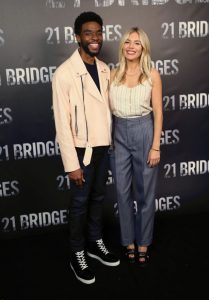 took a pay cut just so she could receive the salary that she asked for. In the touching

interview, Sienna opened up about working with the late Chadwick Boseman while

project. Sienna says, “this was a pretty big budget film and I know that everyone

understands about the pay disparity in Hollywood, but I asked for a number that the

studio wouldn’t get to”.

get Sienna the number that she asked the studio for, she said, “he said that was what

I deserved to be paid, it was the most astounding thing that I’ve experienced”.