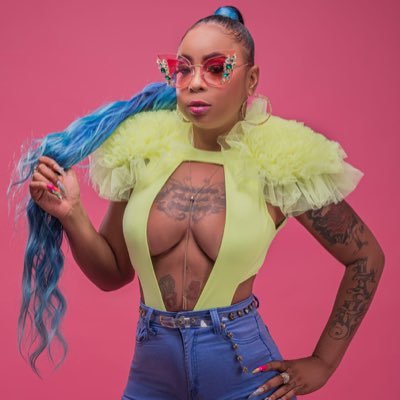 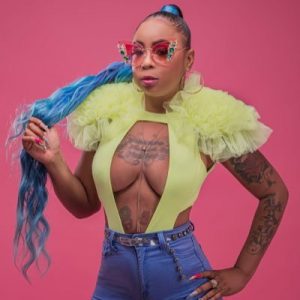 Dancehall artiste Lisa Hyper has two new albums in the pipeline, but she is not releasing any this year, so fans will have to wait longer for her new album ‘Phoenix’.

In a recent interview the dancehall artiste said that she is allowing the universe to guide her decisions and is inspired to hold on to the album until 2021, until the she is gearing up to release a string of singles before year-end while her fans wait for the full-length album. “These three singles I am getting ready to drop will be expressing a more personal side of Lisa Hyper, they are about me and my life, the issues closest to me,” she said.

The first three songs off Phoenix are titled “Cry Me A River,” “Contradiction,” and “Daily Routine.” The inaugural single will arrive early next month, followed by the other two before Christmas. One of the tracks will feature Vybz Kartel and Lisa has promised a bonus track “fi nice up di place” for the uncertain festive season.