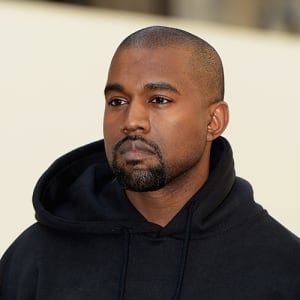 In an exclusive interview with Billboard recently, Kanye talked about his plans to completely reform the music industry.

He says, “you have to adapt, you cant have old rules for new games. No other business in the world would suggest you dont adapt to a completely new supply chain and income source”.Over the last week, Kanye has started a one-man war against the music industry. West has taken to Twitter to demand the rights to his master recordings back from Universal Music group which he has been signed since 2004 and sued last year to get out of the contract.

West has also criticized label deals, recording contracts, shared his own contracts and suggested ways to restructure the music business, but whats he has not done is explain the ideas behind all what he has said and how he plans to achieve it.

Just yesterday he posted on his social media that, “im giving all Good music artist back the 50% share I have of their masters”.