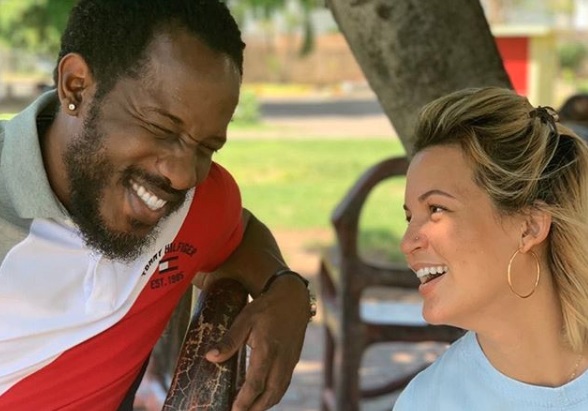 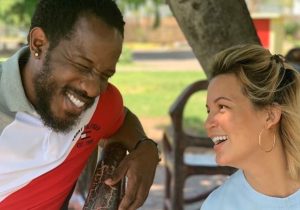 Jamaican entertainers and you-tubers Tami Chin and Wayne Marshall have reached their goal of a 100,000 subscribers on their Meet The Mitchells YouTube vlog.

Meet The Mitchells began in April, about a month after the first COVID-19 case was recorded in Jamaica and the channel quickly grew. During their live on saturday, they announced that they wanted to hit 100k by this coming Friday, “We are so close to our goal of 100k subscribers by our 100th episode (Friday). Please share!!! Tell a friend to tell a friend and mek sure yuh subscribe.” they also informed fans and subbies that they will be having several giveaways to commemorate their achievement.

Yesterday (Tuesday)morning, when the page had about 99,400 subscribers, Tami shared that they were trying to get to 100,000 subscribers by the end of the day and of course in no time their prayers were answered, They hit 100k before the day ended.

Being a YouTuber has becoming a rising trend among our Jamaican celebrities, recently, Asafa and his wife Alyshia and Romain and his wife Elizabeth joined.

Ziptocrats are you subscribing to our Jamaican YouTubers