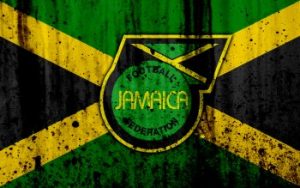 Jamaica remains at number 48 in the September edition of the FIFA world rankings. The number one ranked Caribbean team also stayed at number four in CONCACAF behind leaders Mexico who are number 11 in the world.

The United States are second in the region, while Costa Rica are third. Honduras, El Salvador, Canada, Curacao, Panama and Haiti round out the top ten in CONCACAF.