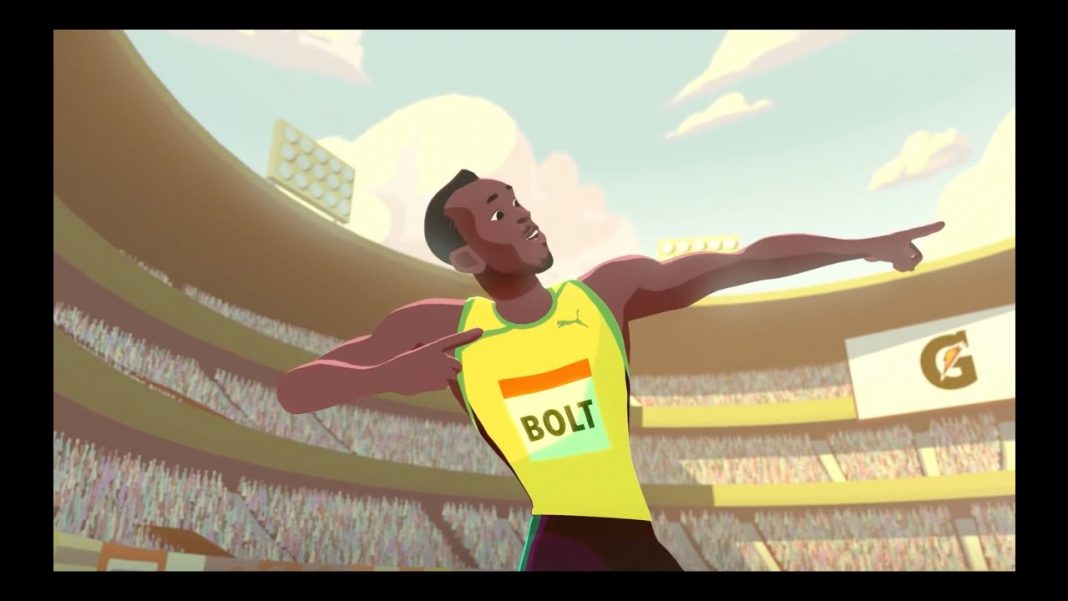 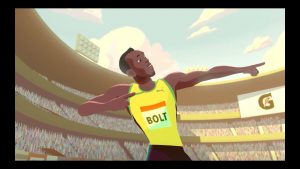 Retired Jamaican sprinter and girl dad Usain Bolt has ventured into voice acting with a limited animated series called ‘Scram’. Scram is a collaboration between KidSuper Studios and PUMA.

The series, which has seven episodes, follows three children in New York City, highlighting their many adventures.

The series premiered on the KidSuper Studios’ YouTube channel yesterday. Scram is a part of the partnership between PUMA and KidSuper Studios, as the brands have collaborated to create football-inspired street-wear. The collection includes footwear, jackets, sweatshirts, graphic t-shirts, pants and accessories.

The collection becomes available on Thursday, September 17, at Puma.com, the Puma NYC Store and select retailers.